I still remember my first digital camera, the 3 MP Canon G1, cost me $1150. My first DSLR, the Canon Digital Rebel 300D, cost me over $1600. Ever since the 300D, the only new digital camera I bought was the Panasonic G1. Why? Used gears are so much cheaper.

Like everyone else, I would love to buy the latest and the greatest digital gear, but let's face it. New models comes out every 1.5 years or so, and they are usually incremental updates to the model they replace, with few exceptions. Witness the Canon 20D, 30D, 40D, 50D. Other than the live view, fast frames/second, and marginally higher resolution, there is no quantum leap in feature set, and the image quality pretty much the same in the normally used ISO range.

As each model is introduced, the first and second generation DSLRs have become unwanted victims. They are not any less capable than the day they were made, but the latest and greatest have eclipsed the old, or so the marketing department would have you believe that. Old DSLRs have become dirt cheap. My $1600 Digital Rebel 300D I bought in 2003 can now be had for about $150, less than 10% of its original value. I picked up an Olympus E-300 couple months ago for $125, with the intention to modify it to shoot Infrared. Another prime example of a bargain is the Canon 5D.

Ever since the 5D was first introduced, I have been drooling over it's full frame and amazing image quality. The acquisition of the Canon 1Ds somewhat lessen that desire, but the 1Ds was very slow, good only at low ISO. But the almost $4000CAD introductory price was a big put off. Now, one can get a used 5D anywhere from $1000 to $1300. For the image quality and capabilities of the camera, this is truly one of the best bargains in DSLRs. Just over 10 years ago, my Elan II film camera plus the 28-105mm f3.5-4.5 USM lens costs me about this much. Oh, and I just bought an Elan IIe for $20, to replace the Elan II I traded in when I got my digital camera, just for old time's sake.

The point is, I make it a requirement for buying gears that I would always first consider used ones over the new, unless I want something really bad and no used alternatives are available. 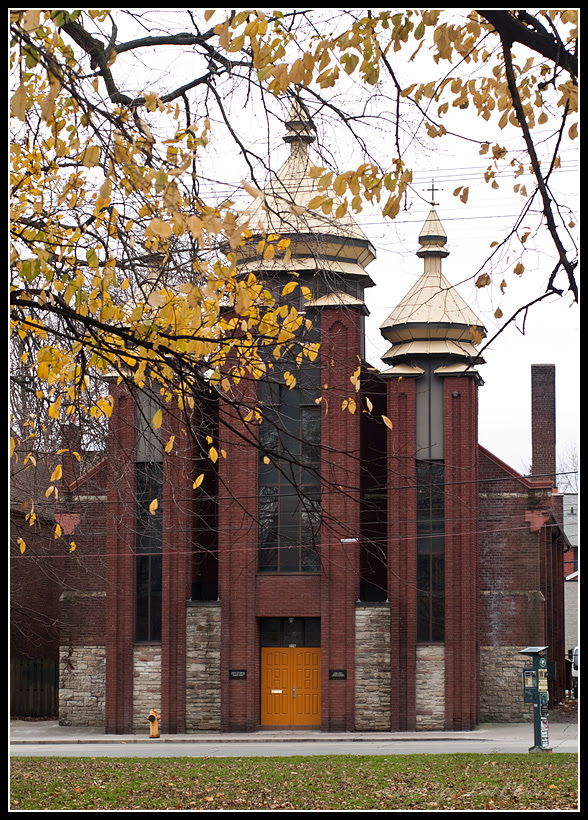