Why I am still shooting Canon

OK, no puns intended in the title.

Back in the dark ages of affordable consumer grade DSLR, there was exactly two choices: Canon 300D and later Nikon D70. Since I already had a Canon Elan II with a nice 28-105mm f3.5-4.5 USM lens, the combo which I had been using for more than 5 years, the choice came with no brainer. The 300D (or the Digital Rebel) became my first DSLR. Between the G1 that was my camera for 3 years, and the new 300D, the image quality was, day and night. I was happy, over joyed, and took the camera everywhere I went. Unfortunately, the joy didn't last more than a couple of years before I got GAS -- Gear Acquisition Syndrom.

About two years after the purchase of the 300D, I swapped it for a D60, then 10D, XT, 20D, 1D, 1D II, 1Ds, Kodak SLR/c, 30D. Along the way, countless consumer lenses before I realized I was wasting money with those lenses, because at the end, I always end up with the Canon L lens of that focal length.

GAS aside, why Canon? IQ and Lenses. Before the Nikon D3, Canon was unmatched in the image quality department, especially when it comes to high ISO. It was the king of high ISO performance until the D3. On the lens side, Canon is still the only company which offers an extensive line of very fast prime lenses. The 24mm f1.4L, 35mm f1.4L, 50mm f1.0L, 50mm f1.2L, 85mm f1.2L, 200mm f1.8L -- all these auto focus lenses, except the Minolta G 35/1.4, had no competition. Even today, except the discontinued 50/1.0 and 200/1.8, there are still no manufacturers who offers these lenses in auto focus mount. On the exotic side of things, the Tilt & Shift lenses were the only game in town until very recently when Nikon finally started to make comparable T&S lenses. But, Canon then introduced the monster 17mm f4 T&S lens, which again, nobody else has.

As the side effect of having GAS, I have owned most of these lenses except the 50mm f1.0L. These lenses are truly one of a kind that you don't know how good they are, or that you need them until you start to use them. They suck in light like a black hole, and spit out beautifully rendered pictures in return. Are they worth their very high prices? To most people, no. To me, yes.

I hear what you are saying, these lenses are not usable wide open, so why waste your money? I can not say for others, but for me, EVERY ONE of these lenses are very usable and sharp at their widest aperture. Sometimes, you need a camera with exceptionally good and accurate auto focus system to squeeze out the benefits of these lenses. On my 1D Mark II, I had no problem shooting them wide open. Majority of users who complain are those that may not even own the lenses, or use them for a few days and declare the lens is no good. Too bad, they are missing out something wonderful that these lenses could give them, if they take the time to learn the use of these lenses.

To conclude, modern day DSLR's image quality has equalized and there are no "bad" cameras out there. If there were, the market simply make them obsolete very quickly. This leads to available lenses. Canon still has an edge in its lens lineup, not to mention the EOS mount can take other mounts with proper adapter. For a gear head like me, this is an important factor in choosing a new camera/system.

Click on the picture to see a larger version: 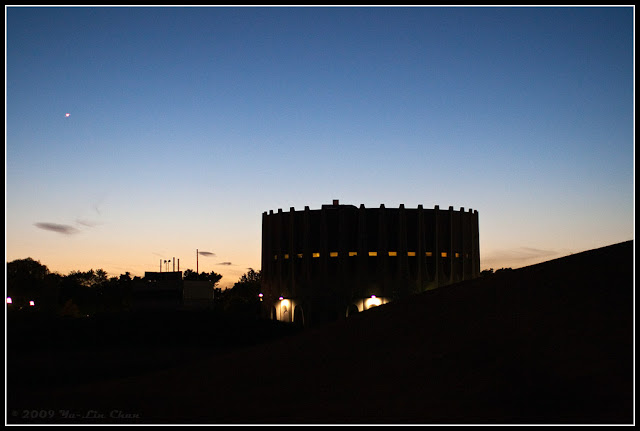 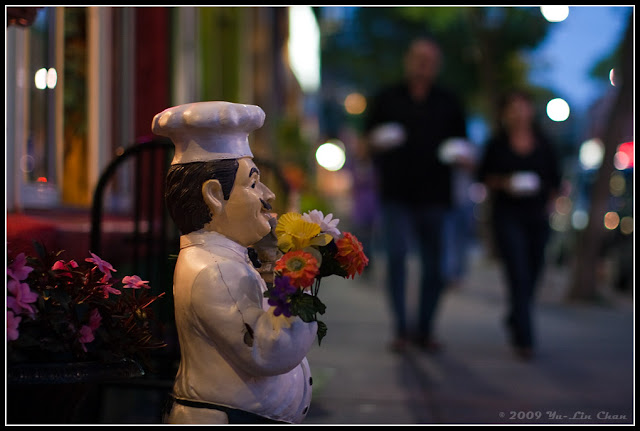 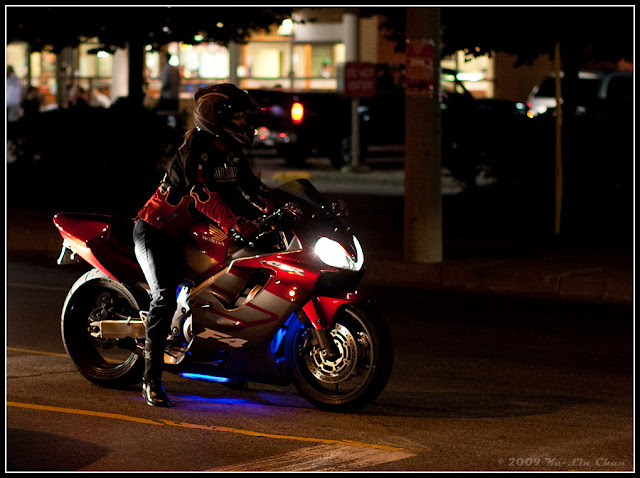 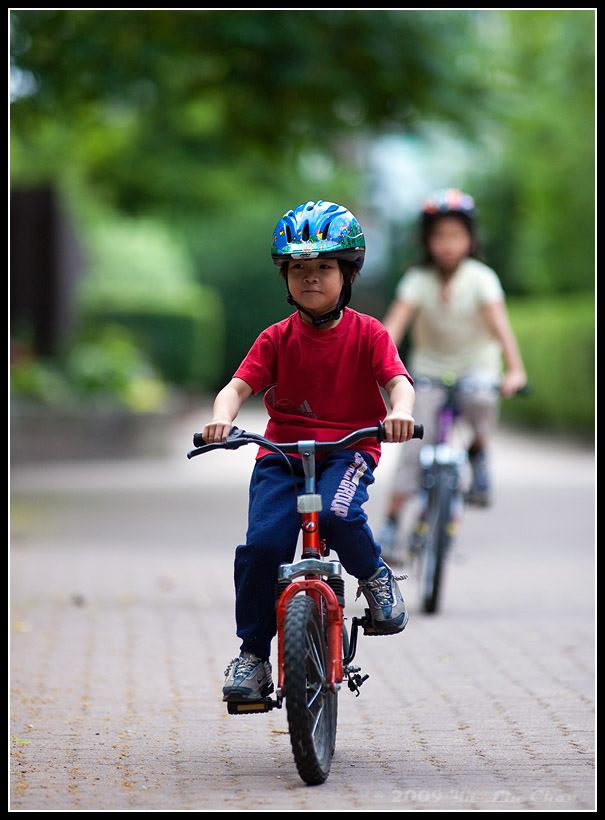