I don't think I have ever missed a lens more than the Canon EF 17-40mm f4 L. I considered the 24mm f1.4L a very good lens, but I don't miss it terribly after I sold it. But, this 17-40 L, it keeps coming back to haunt me. Not in my dreams, not in my sleep, but whenever I look back at the pictures I took with it, I wondered why I sold it.

The 17-40mm f4L, for many, many Canonites, is the first wide angle L lens. It's relatively inexpensive, at least compared to its bigger brother, the 16-35mm f2.8L, for less than half the price. True, you lose one full stop of light, but it's a good compromise, as f4 is completely usable. On 1.6x cropped bodies, the wide end is still a respectable 27mm, which is wide enough for most people.

Many people would say the edges is really bad on this lens, or that it's not very sharp. I wouldn't doubt copy variance between lenses, but the one I owned was extremely sharp, even at f4. I later also tried a used one at Downtown Camera, and it was excellent on my 1D Mark II, again af f4. I didn't use it on full frame, so I can't comment on the extreme edges. Then again, the 16-35mm f2.8L that I had was not even as good at the 17-40mm f4 on the edges, and was not that sharp af f4.

As for optical quality, it inherits the L lens DNAs. Contrasty, great colour, reasonably well built, very fast focusing, due to the use of ring UltraSonic Motor (USM). It can focus really close for some really nice special effects on close ups. The hood was somewhat useles and big, but does provide good protection in the case that it falls rim down.

I still want to buy another 17-40mm f4L, since the 16-35mm f2.5L Mark II is rediculously priced, but somewhat afraid that I would get a lemmon, especially on full frame. Perhaps, it's better to have the great memory of the great copy I had, than lots of headaches if I get a dud. 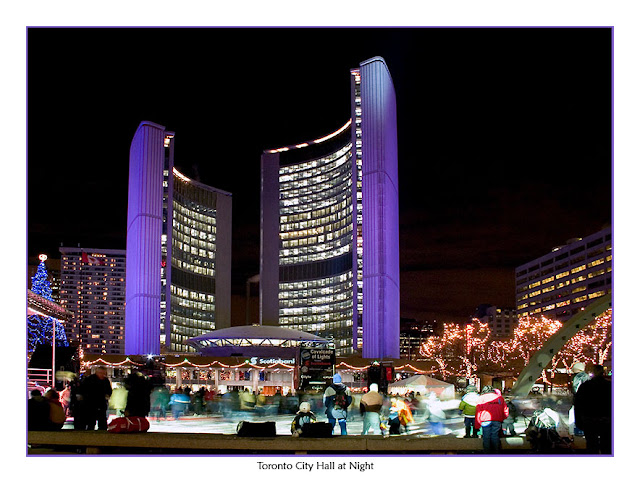 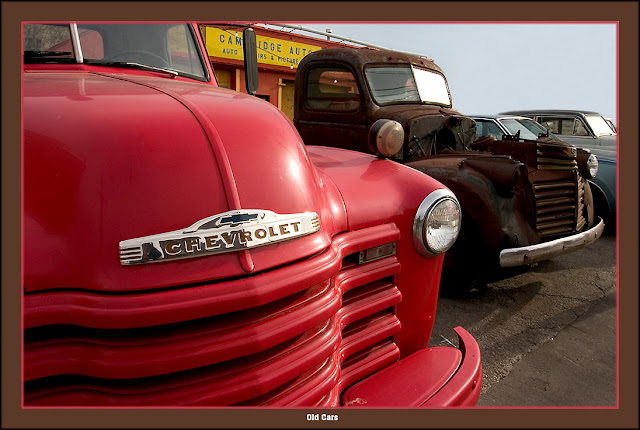 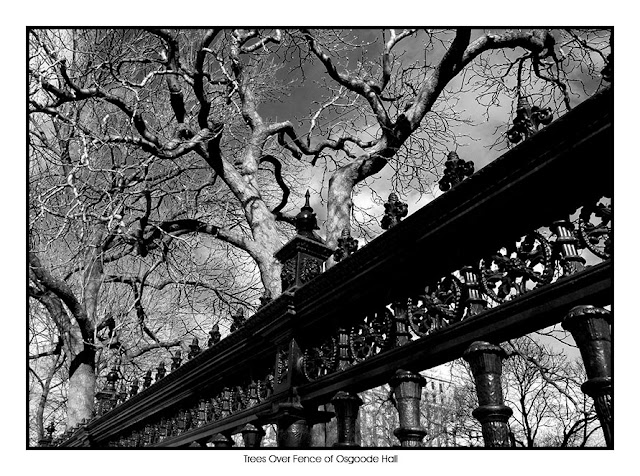 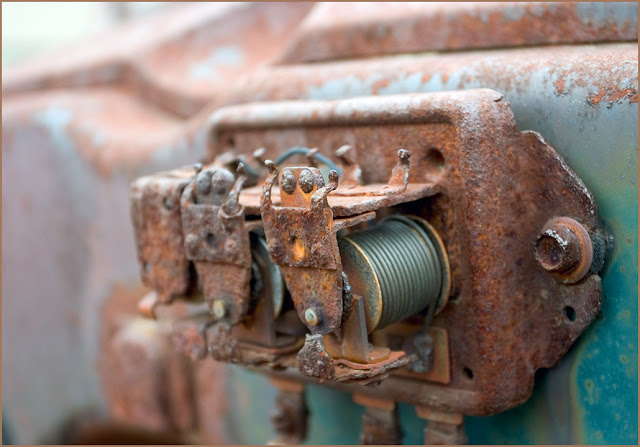 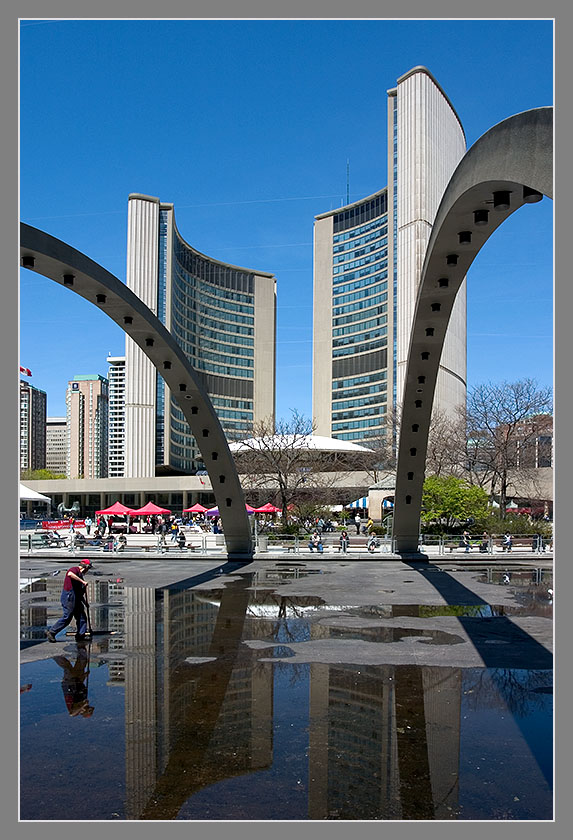