If you are visiting Toronto, and Unless you look around carefully, you may not know that Toronto municipal workers have been on strike for two weeks now. Services affected include garbage pick up, recreation centres, museums and galleries. Of all the affected services, the garbage pick up by far causes the most headache for Toronto residents and visitors of Toronto. But, I am so proud of everyone in Toronto who practice restrain and chip in to clean up the public areas. You will see some garbage overflowing in some bins, but most are clean around the bins area.

Back in 2002, the city workers went on strike and the situation was far worse. The whole city of Toronto basked in an unbearable stench. Garbage was every where. The sidewalks were full of garbage bags. Residents dump their garbage on the curb on garbage collection day, and in just a week, the mounting piles of garbage created a ugly sight on all streets. This time around, the City and its residents have learned from the last experience. Temporary garbage dump sites around the city open to residents so that they can dispose of their garbage. The city imposes fines for anyone found dumping on the street. Many people and businesses generously donate their time to clean up the garbage bins everywhere. In downtown Toronto, where it's the business section of the city, even the streets are very clean.

This does not mean that people are not frustrated. The city workers pick this time to go on strike for maximum effect. Summer has just begun, and School was just out. All the summer camps, swimming pools, city-run day care centres have to be closed. The high heat of summer would also make the organic garbage decompose faster and thus creates foul smells. Personally, I am pissed off. My kids have summer camps scheduled but now they have to stay home. Those who rely on city-run day care have to find alternate and expensive care for their kids. Meanwhile, city works demand "job for life" for senior workers. In this kind of economy, demanding job for life strikes me as comical and ironic. I often wonder if we live in the same planet.

But in the end, I am so proud of being a Toronto resident. We have come a long way since the 2002 strike and have learned to cope, and we are doing a great job. I hope the government would not give in to the demands of the workers. 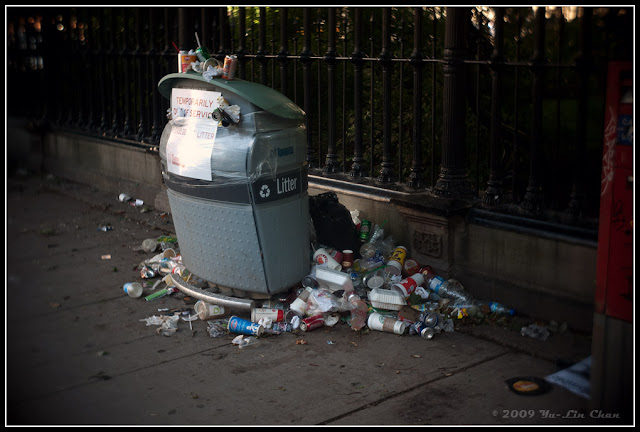 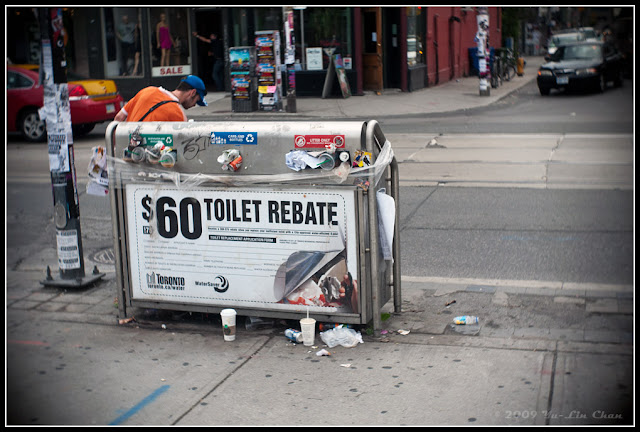 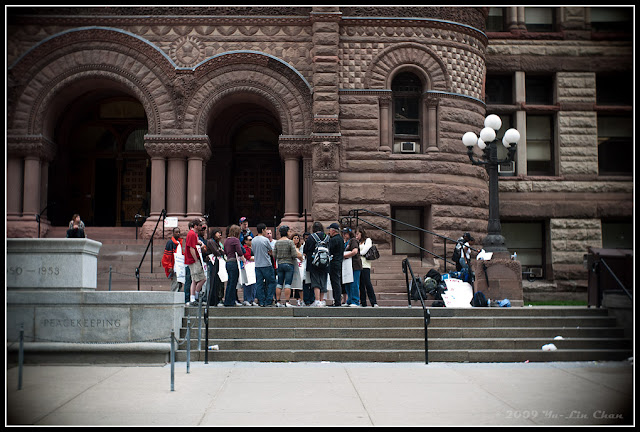 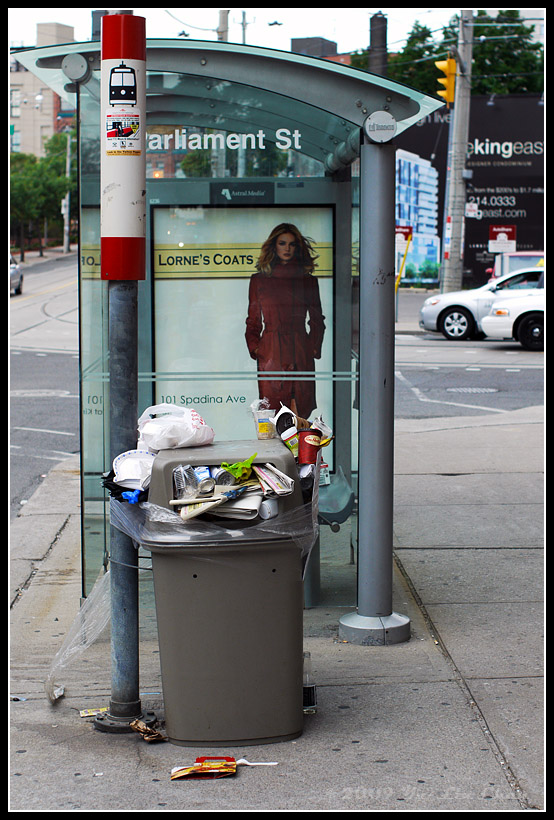