We see Sony announced the A6500, a camera with features that all A6300 owner wanted in their camera in the first place.  It's almost predictable that the newer models is hundreds of dollars more than the one it replaces.  In the case of the A6500, it's around $400CAD more than the A6300.  The marketing geniuses at Sony does not actually "replace" the current model, but sells them side by side.  The older models become lower spec'ed cameras and the new model becomes the top of the line model with the top of the line price, but that does not take away the fact that it's still a replacement until they sell off the current inventory of older models.  Sure, the A6500 checks all the boxes in the bells and whistles department, but it actually costs $200 more than then full frame Sony A7, and is very closely priced to the Sony A7II.

The prices of new lenses and camera bodies steadily increase with each new announcement, and not just incremental increases either.  For Sony, they seem to want to play the up market game, and price their new products accordingly.  Yes, we know the Sony cameras are increasingly more capable than those models before, and have features that many other camera makers don't have, but how far can they go before they end up being a niche player like Leica?  It won't be long if each new model is $400-$500 more, and in the case of the A7R II, the price is mindblowing $4000 in Canada.

Yes I am whining because I don't have the deep pocket of those who have a lot of disposable income.  I would love to upgrade my A7, but not at these rediculuos new prices.  If a crop sensor A6500 costs close to $1800, I can't imagine how much the A7 III will cost.  My guess would be around $3000.  I upgraded from NEX-5 --> NEX-5N --> NEX-6 --> A7 because each model didn't cost significantly more than the one before, except the A7 but it was in a different product category.

I guess I will continue to enjoy my trusty A7, but one day it will die, and I will likely replace it with something affordble, like a used A7 or A7 II.  I would rather spent the money on lenses, as the A7/A7II are still very capable cameras. 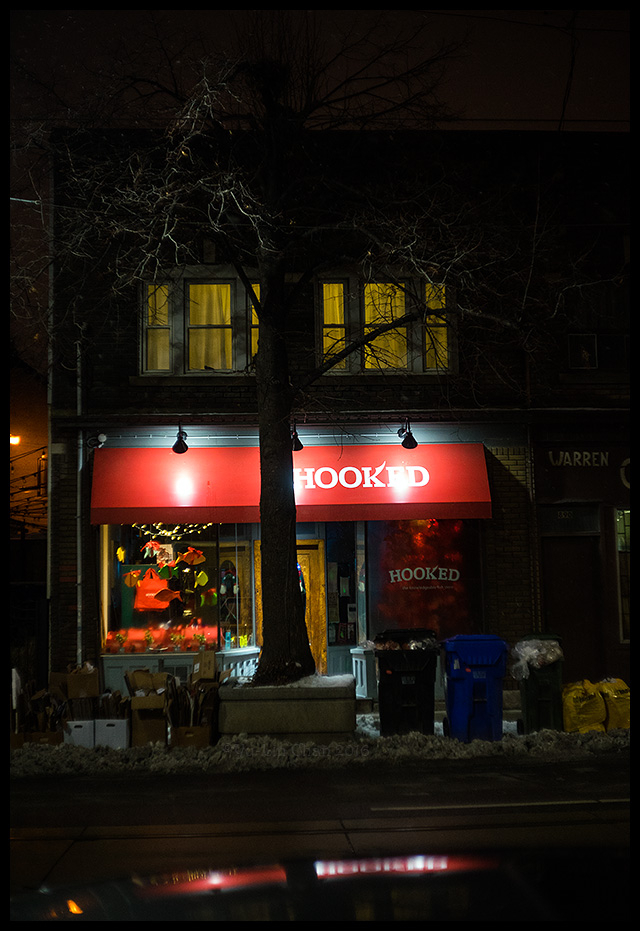