Last week, I sold my last Canon body (1D Mark III), and for the first time since 2001, I do not have a Canon camera, except the infrared modified 20D.  After a long relationship with Canon, I have found the Canon cameras of late are getting stale; same iterations over and over again without much in ways of innovation. It's time for a change.

The Micro 4/3 and Sony mirrorless have been my primary camera system for the last few years, and the Canon was only used two to three times a year for swimming shoots, and occasionally used by Dillon for his school sports.  It was pure coincidence that I ended up with a Nikon D810, which was never even on my radar screen but after handling the camera, I found myself really drawn to it. This camera oozes quality but the one thing that sold me was the shutter. It's light, quiet, but with authority that instills confidence.  The 6 frames per second in crop mode is fast enough for my occasional swimming shoots.  I decided to buy it, essentially replacing my Canon 1D III.  But this has brought with it a dilemma for me.

I only have a few Nikon mount manual focus lenses, mostly Tamron Adaptall lenses plus the Sima 100mm f2 soft focus, Vivitar 24mm f2, and the Nikkor 105mm f2.5 in original F-mount that I bought from the camera show last year.  This camera really deserves a few nice fast primes, and hence the thought of selling some or all of the Canon lenses to fund the Nikon lenses.

Despite my less than enthusiastic feeling towards recent Canon cameras, I love the L lenses currently still in my possession.  Some of these lenses have no Nikon equivalent, like the 50mm f1.2L, 85mm f1.2L, and the 180mm f3.5L Macro.  So I have decided to sell the Canon zooms and I will just get a smaller set of Nikon mount AF lenses: wide zoom, Sigma Art 50mm f1.4, and a tele zoom(probably a 70-200mm or 80-200mm f2.8) which will allow me to do the occasional swimming shoots if needed.

So far, I have no problems with the D810.  It really is a nicely balanced camera that produces exceptionally good image quality.  I do hope that I will use it more often than now departed Canon 1D III. 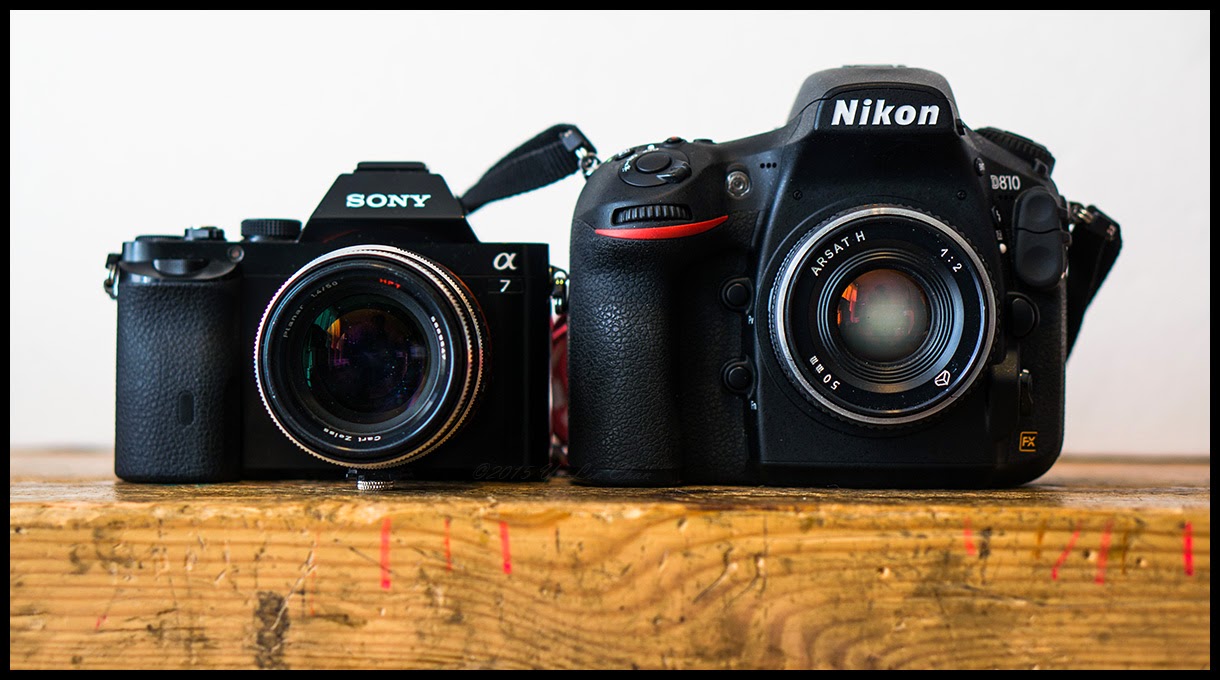 Sony A7 compared to Nikon D810 in size.  Click for larger. 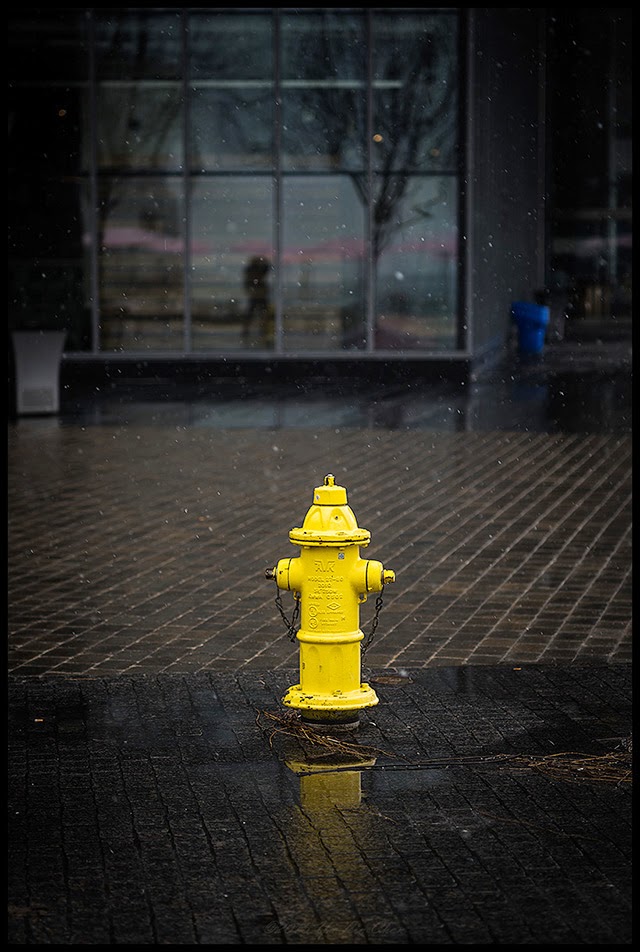