Personally, I think the year 2014 marks the beginning of decay for traditional full frame DSLRs, mostly due to Sony's line of mirrorless A series full frame cameras.  I am using the first generation A7 and I think it's one of the best cameras I have used.  Certainly it's not a camera for all situations. If you need to shoot sports, DSLRs still has its place, but it won't be long.  Phase detect autofocus on mirrorless is improving in leaps and bounds in the last two years.  In a few more years, I am sure the speed of tracking focus on mirrorless will be as good, if not better than DSLRs.  The only ingredient that's needed for success, is the lens line up.  This is where the Canon/Nikon systems hold a superior advantage.

Even APS-C sensor DSLR cameras are being corroded by the mirrorless competition.  The likes of Sony A6000, Fuji XT-1, Olympus E-M1/E-M5, Panasonic GH-4, and even the Samsung NX-1 are very capable cameras and some of them even offer 4K video, for those who are video centric. No DSLRs currently shoot 4K (not counting the Canon C-series).  Frankly, I don't miss the optical viewfinder all that much, and the EVF makes a world of difference for manual focus lenses, which I use most of the time.

My wish for the coming years is for Sony to make some nice, fast primes, so that I can sell off the rest of my Canon lenses, and buy the native mount Sony equivalent.

I look forward to 2015, which I believe will be another exciting year for photography! 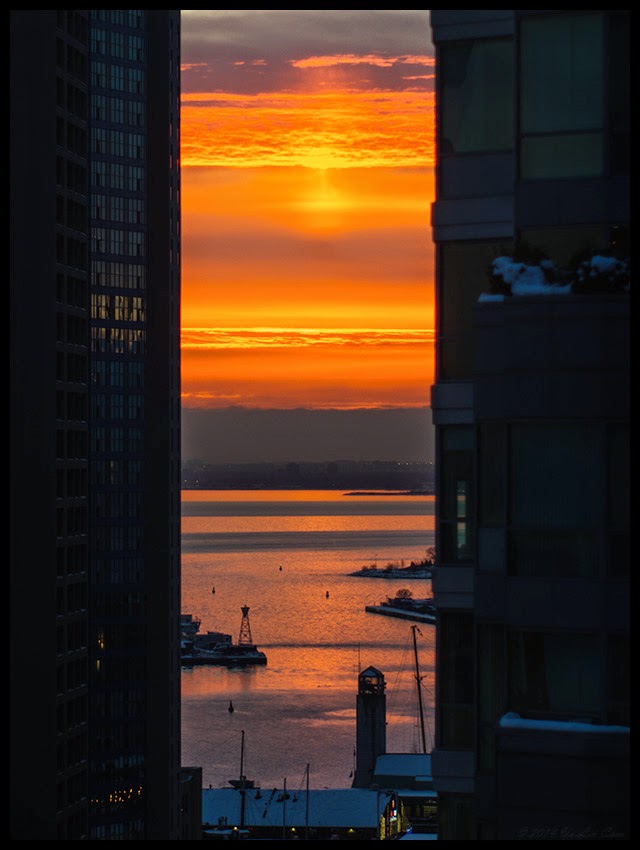