Many people dismiss relatively slow lenses, but I find them very attractive. They have characters that modern lenses don't possess. Most of them are imperfect compared to the modern counterpart, but that's where their charms lie.  Don't let the smaller maximum aperture deter you from enjoying some very fine lenses.  Below are some pictures from folder camera lenses.  Hope you like them.

Steinheil-Cassar 105mm f4.5 -- This is a very interesting lens. At its minimum focus distance, the lens almost becomes a soft focus lens with very nice glow.  Perfect for glamorous shots.  But, once the lens is focused near infinity, the soft effect goes away and becomes normal lens. 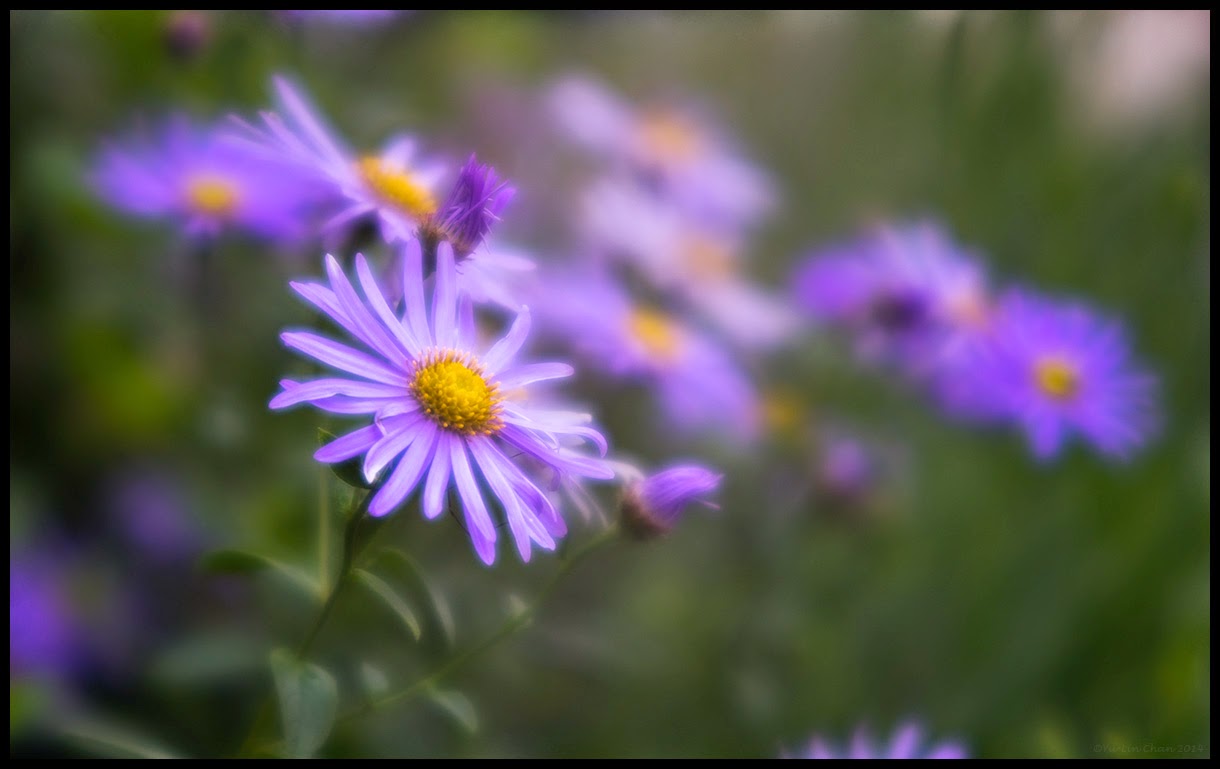 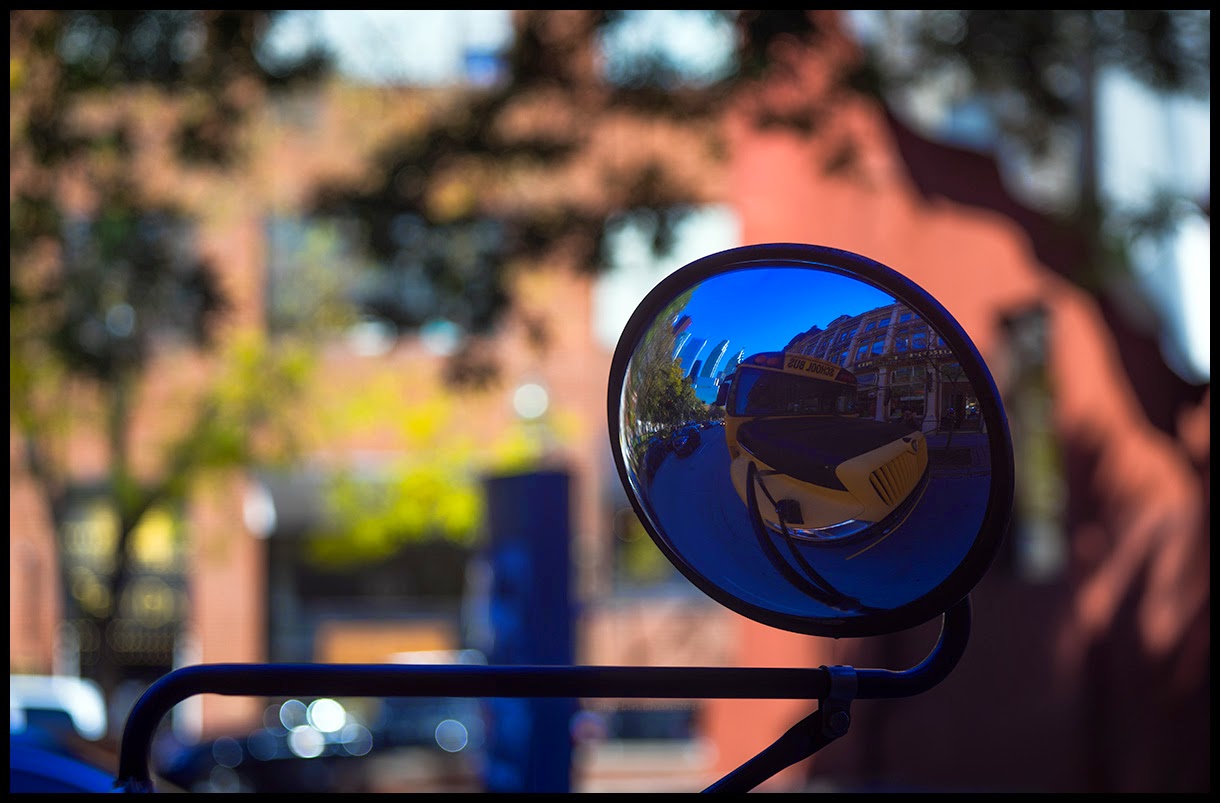 At normal focus distance.  Remember that many folder lenses have their own focus mechanism and I mount them on a focusing helicoid so even if the lens itself is focused to infinity, I can still focus them pretty close with the helicoid.

Zeiss Opton Tessar 75mm f3.5 -- One of my favourite lenses. It's sharp like heck and has distinct bokeh.  The lens coating was damaged by fungus but that does not diminish its beautiful character. Both pictures below were shot wide open at f3.5. 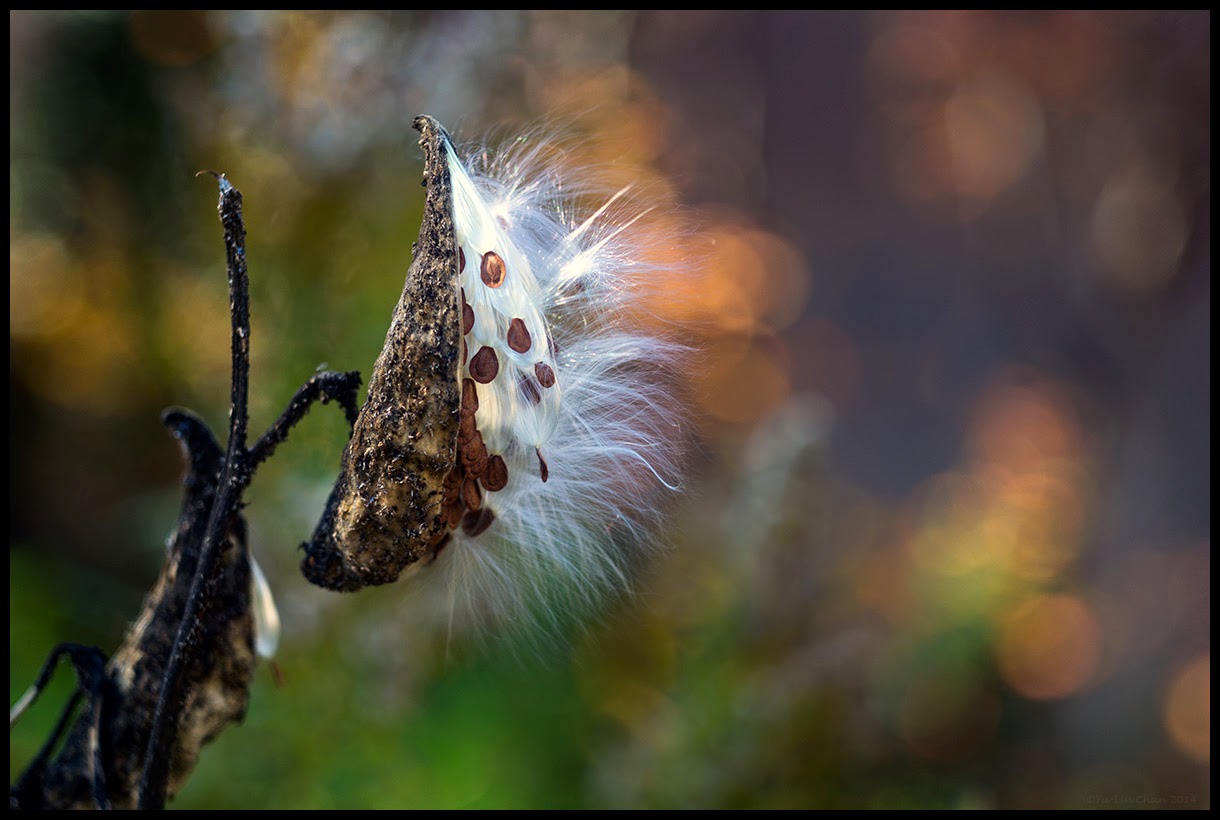 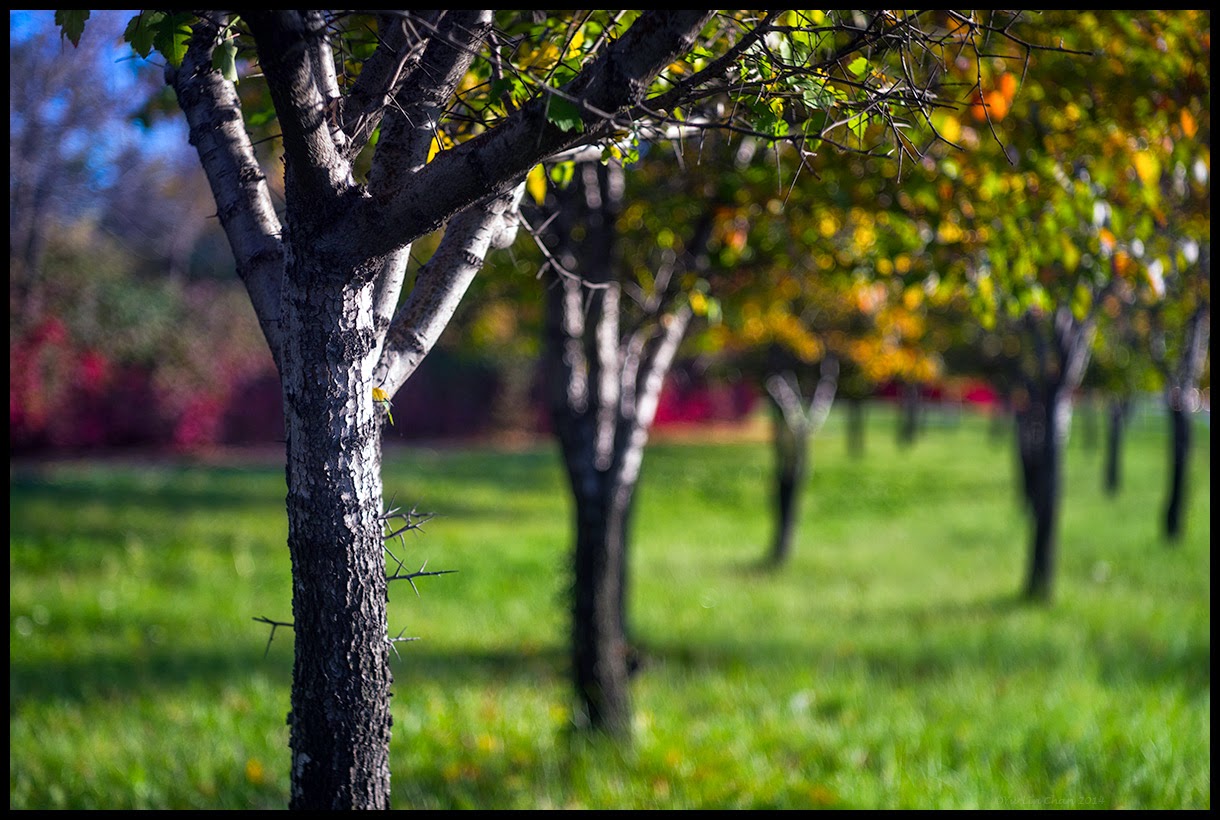 Rodenstock Heligon 50mm f2.0 (Red A version) -- Another favourite.  This lens usually came with the Kodak Retina cameras as a higher end lens than the normal Schneider-Kreuznach Retina-Xenon version. Tiny and yet beautifully built. Image quality is as excellent, as is the delicious bokeh.  Both pictures below were shot at f2. 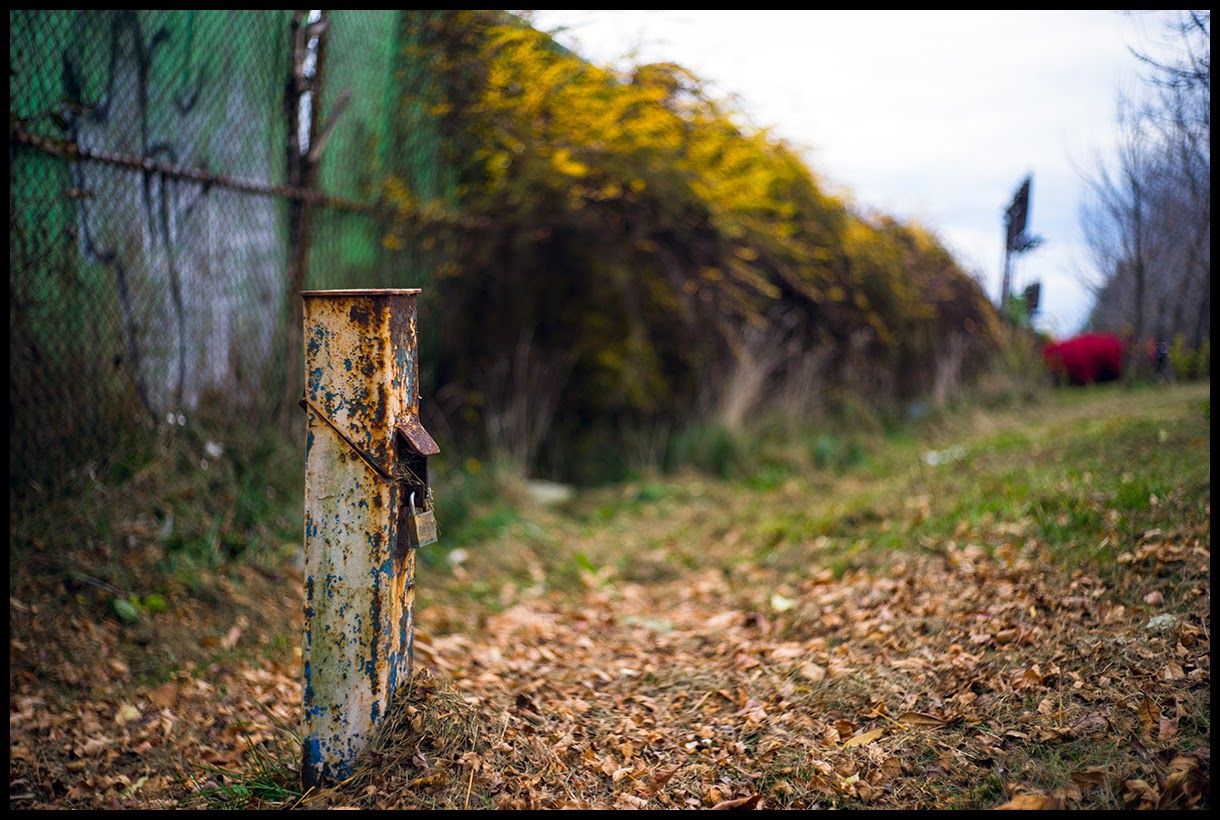 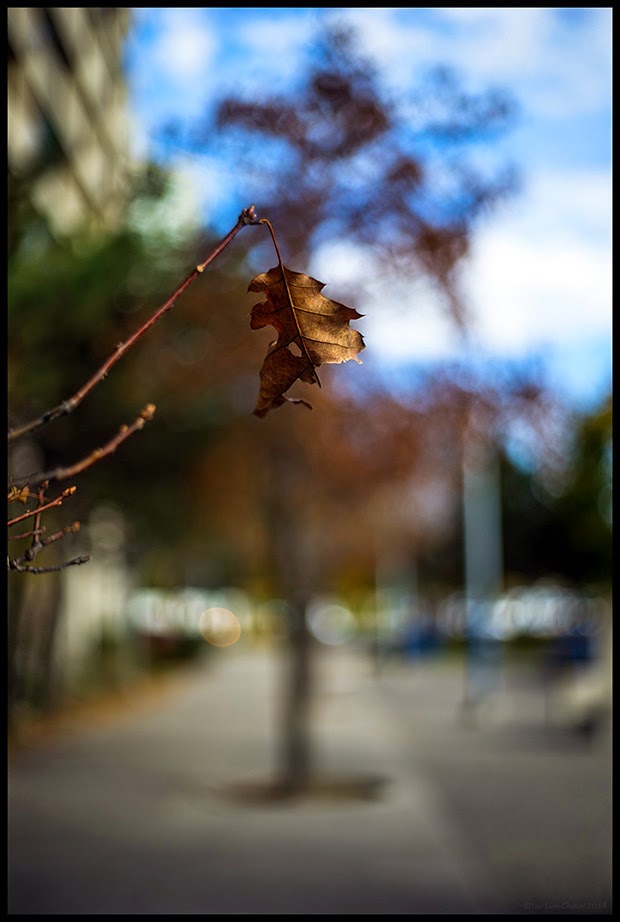