Where Are You, Canon?

As a long time Canon user, I was attracted to its products that were innovative and features that were a cut above its competitors. The original 3.2 MP G1, with its fast f2.0 lens, swivel screen and "low noise", got me into the realm of digital photography, despite the $1200CAD price tag. Then came the 6 MP digital Rebel 300, that got me into the DSLR "hell". For more than 10 years, I stuck with Canon, and accumulated many of its finest L lenses, and went through a variety of camera bodies from Rebels to 1D series. At the current count, I still have a 20D (IR), 5D II, and a 1D III.

When the competition overtook Canon in image quality, low noise, and other areas (hello Nikon D700), I believed Canon would be back with competing and affordable products. But no, we have seen the same 18MP crap [that's not a spelling error] sensor iterating itself over and over again for years, with poor dynamic range, poor high ISO and generally poor image quality compared to the competition. The 1Dx and 5D III is better, but most cannot afford. 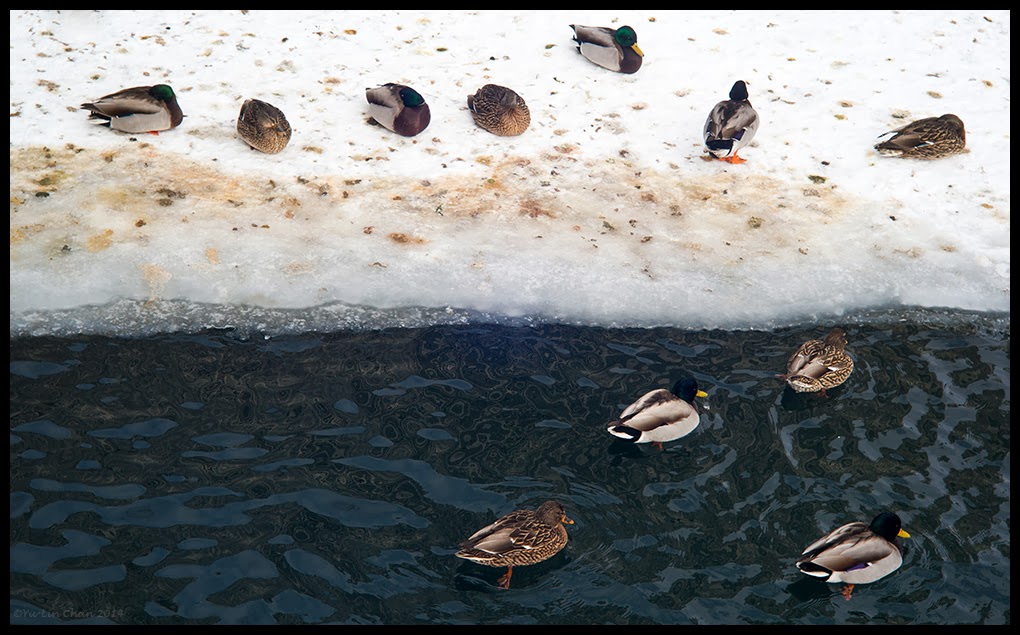 The recent product introduction is even more telling. All the underdogs, Fuji, Olympus, Panasonic, Sony, and even Sigma, are introducing innovative products. What did Canon bring us? Rehashed G1x as the G1x II and Rebel T2i in the form of T5. Compared that to the sexy Fuji X-T1, 4K Panasonic GH4, highly praised OM-D E-M1, mouth watering Alpha A7/A7r, and even the Sigma DPx Quattro with its unique Foveon sensor, it's not hard to see that the competitors are not sleeping at the helm, as Canon seems to be.

I guess Canon is no longer interested in making cameras for the photo enthusiasts like me; someone who likes better image quality, smaller body, with features that depart from the ho-hum. Luckily for us, there are so many other choices. 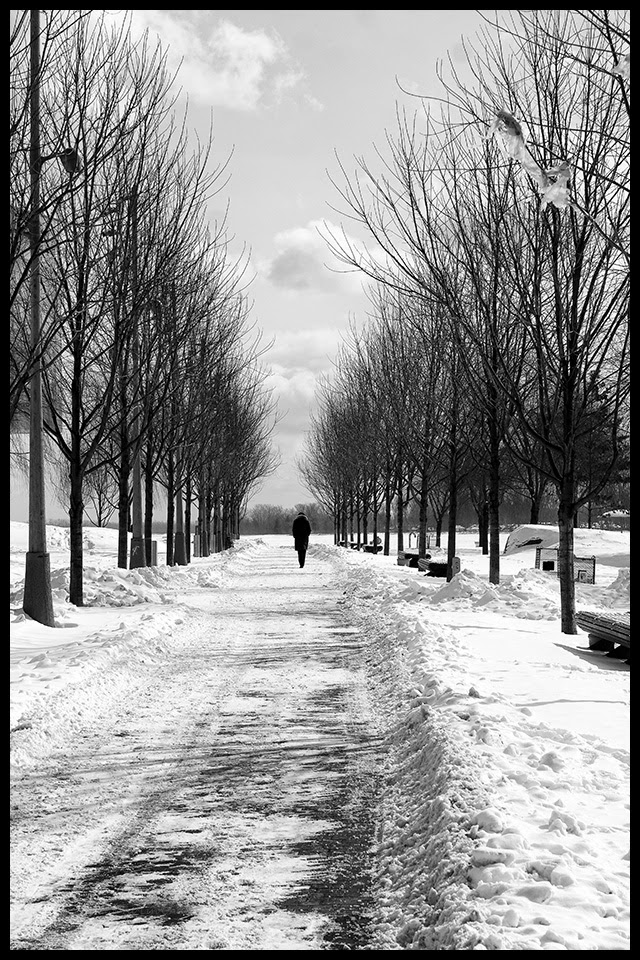