The Color-Skoparex 35mm f2.8 in Rollei QBM mount was one of the lenses I bought from the camera show last Sunday.  I took it out today and shot a few frames.  Side by side, the Skoparex and the Zeiss Distagon look almost identical, except the name ring and the coating. The Skoparex has a newer, multi-coating on the elements and you can see from the picture below, that it has much less reflection than the Zeiss. Physically, the two lenses share the same design. 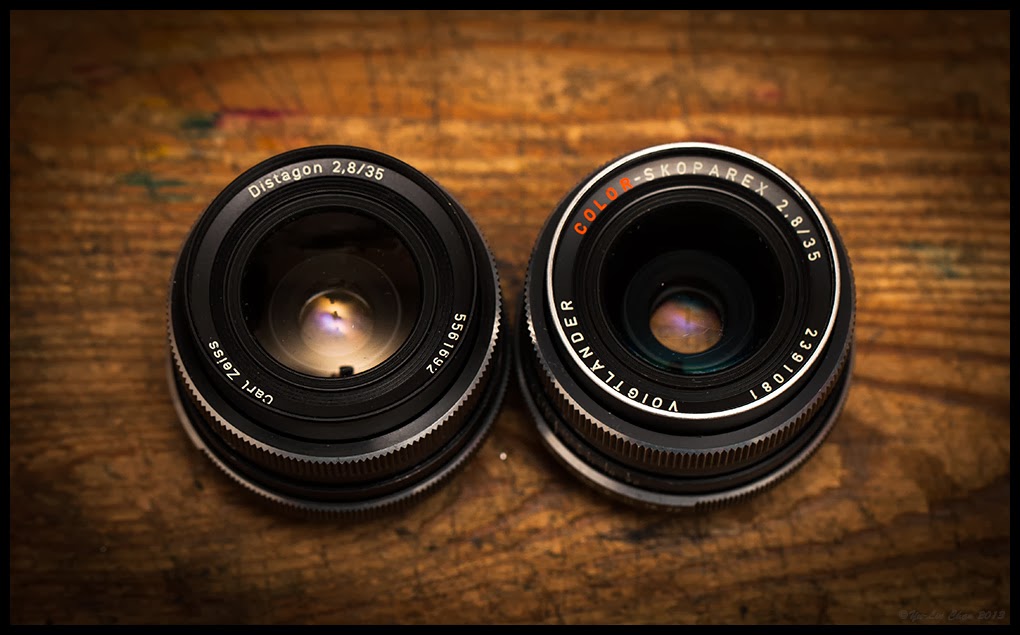 Looking at the pictures from the Skoparex, there is no surprise here.  It performs nearly identical the the Distagon 35mm f2.8. In other words, it's not a bad lens, but on the NEX-6, the edges are not quite as sharp as the center although at f8, it's quite good. I would imagine the edges would not be as good on the A7 full frame, but then I could be wrong. It all depends on how the sensor reacts to the lens.  Some lenses, namely, Leica M lenses, perform so well on film, but don't fare too well on the A7/A7r. 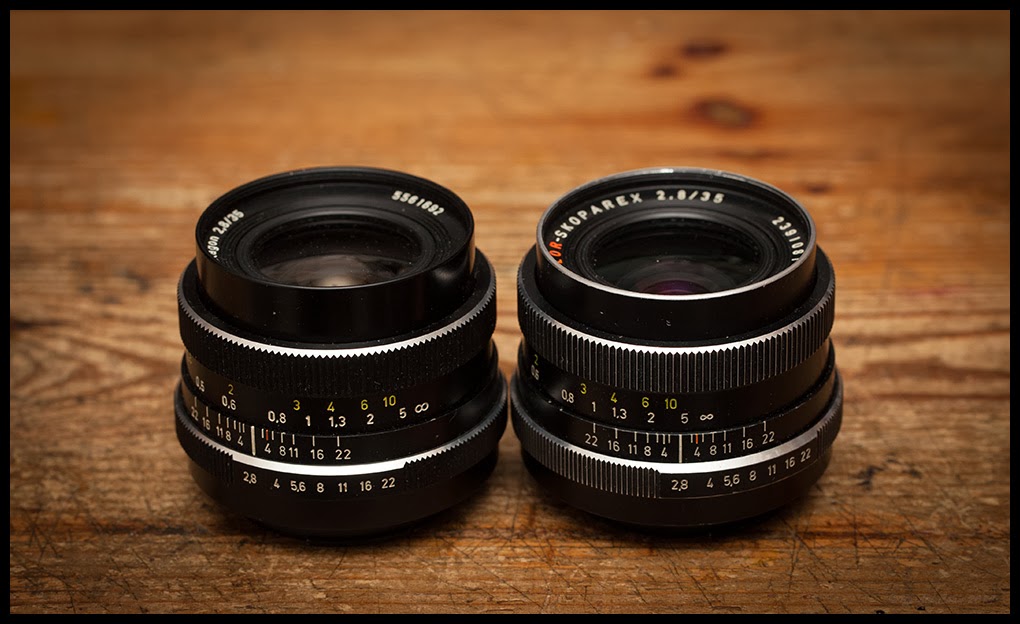 On the NEX-6, the center of the lens is excellent, even at f2.8, but as stated above, the edge is less than optimal. It's unfortunate that none of my QBM to EOS adapters can focus the lens to infinity, or else I would have tried the lens on the 5D II and see how the true edges are.

All the pictures below were taken with Sony NEX-6 & Voigtlander Color-Skoparex 35mm f2.8. 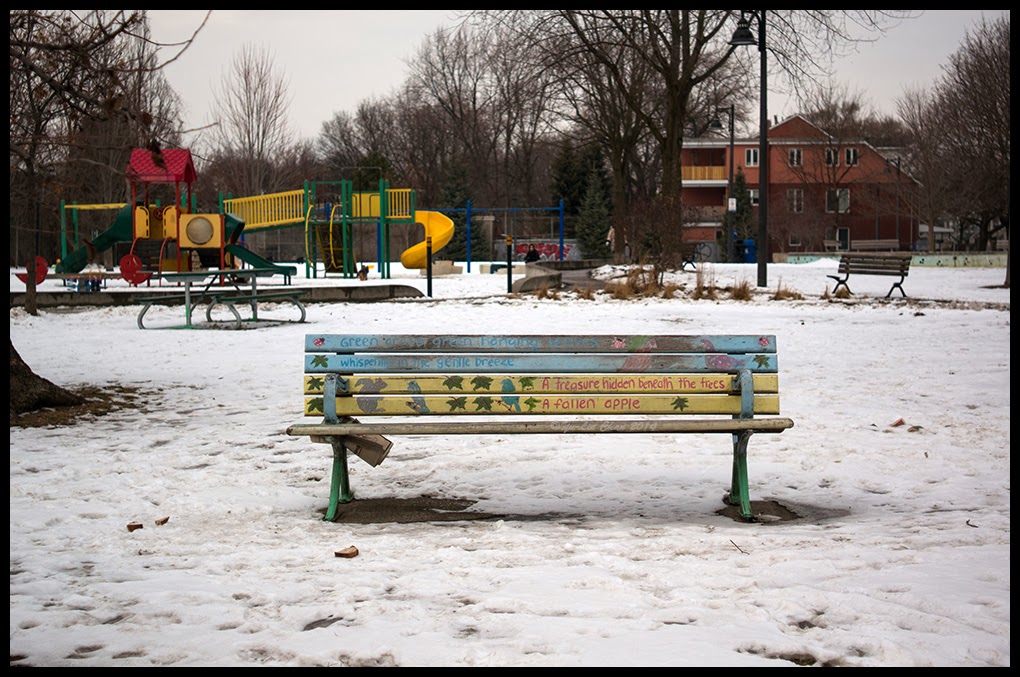 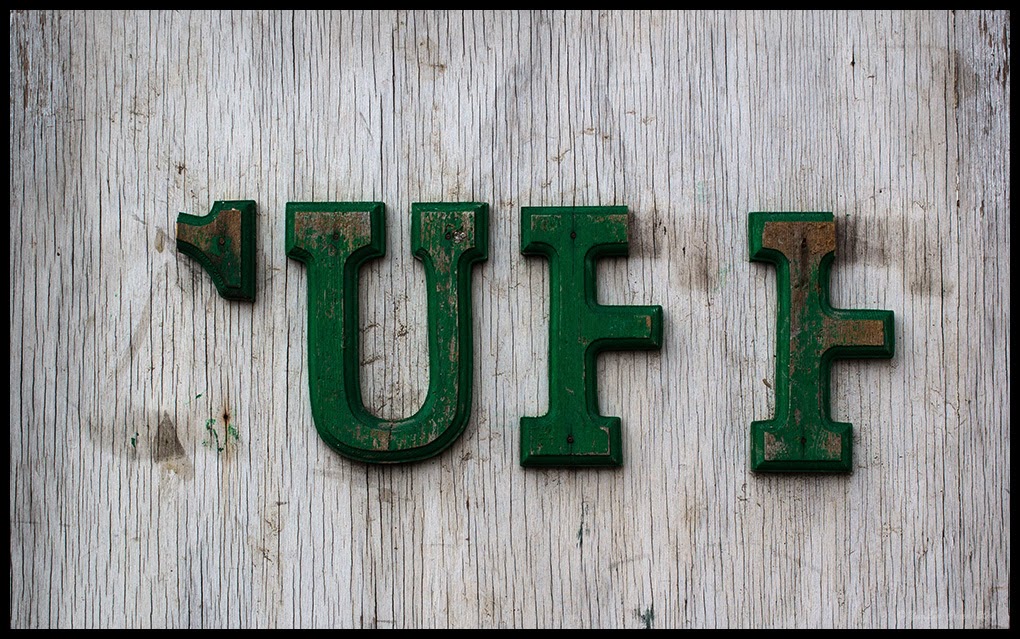 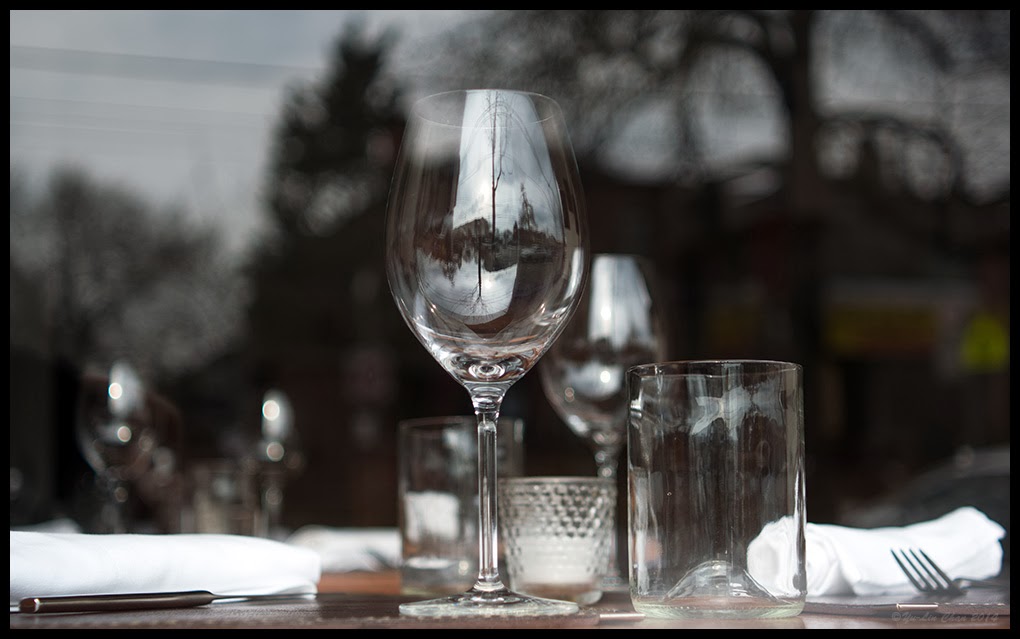 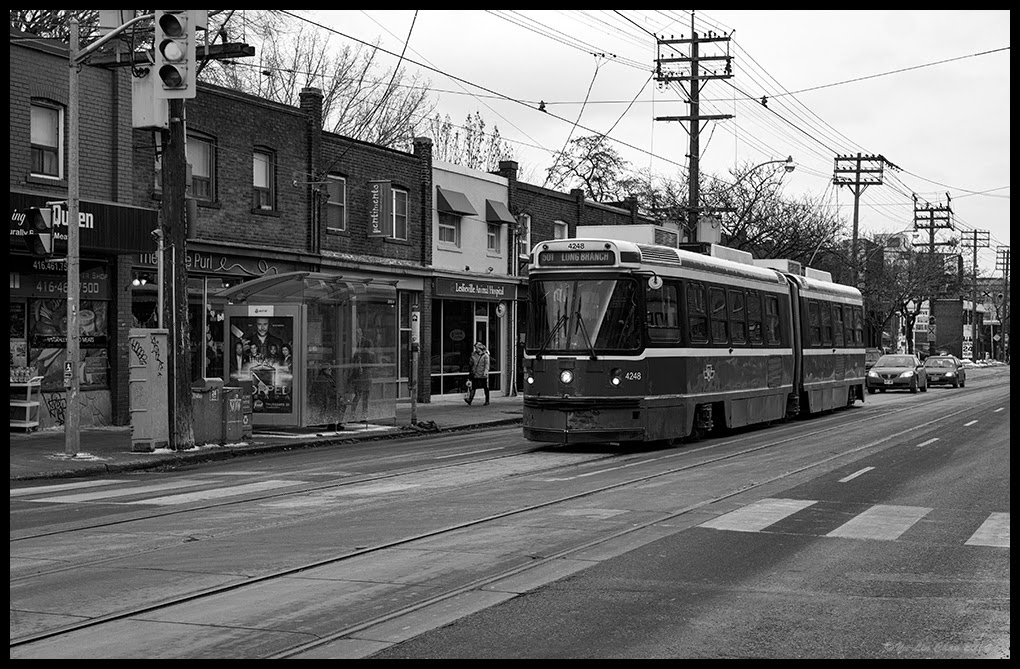