What is Your Biggest Gripe with Camera Makers?

It's inevitable. The greed will drive some companies into making decisions that will benefit them in short term, but ultimately piss off their customers, sometimes to a point where the customer just stop buying their products, for good.

The most common trick the camera makers have done, is to reject or make life difficult for third party accessory makers, through the use of firmware updates. Sony did it, Panasonic did it, and now Nikon has done it. Your perfectly working third party battery suddenly stop working after the firmware update on your camera.

I believe Panasonic was the first to do this. When I updated my G1's firmware, all the third party batteries stopped working. I was mad. There is no reason for them to do this, and they know sooner or later, the third party battery makers will find a way around it, but the existing batteries will no longer be usable. Who loses? The customers. I wouldn't be too mad if the OEM batteries are reasonably priced, but they are not. They cost three to four times more than the non-OEM version and offers little or no advantage. They can argue, that the OEM batteries are safer, but I have never had problem with third party batteries in decades of using them in electronic devices. It was greed, pure and simple. Sony also did this. The non-OEM battery that worked fine on my NEX-5, no longer worked with the NEX-5N or NEX-6; at least Sony did not make the existing model incompatible with third party batteries through firmware, like Panasonic did.

So what to do? I don't want to be a piece of meat on a chopping board and let them slice and dice, so I vote with my wallet. I never did buy another Panasonic battery, nor any Panasonic products after the G1. Still have the G1 but is put on the back burner. I don't foresee myself buying any Panasonic products in the future, unless they have something so unique and great that I have to buy it; there are many choices out there.

Sometimes you have to wonder who makes these stupid and short-sighted decisions; they are just shooting themselves on the foot. In the case of batteries, they can do what Canon has done. Develop a new battery for the new camera models with firmware protection. For the LP-E6 battery, there are many third party batteries that work with the cameras that uses the LP-E6, but can not be charged using the Canon charger, and they usually come with their own charger, which works with both OEM and non-OEM batteries. I know the risk and the shortcomings so I am OK with that. Making existing third party batteries non-functional is just low and greedy.  Of course, Canon could one day have a new firmware that makes all existing LP-E6 clones stop working, but so far, they haven't, and I hope they won't do such as stupid thing. 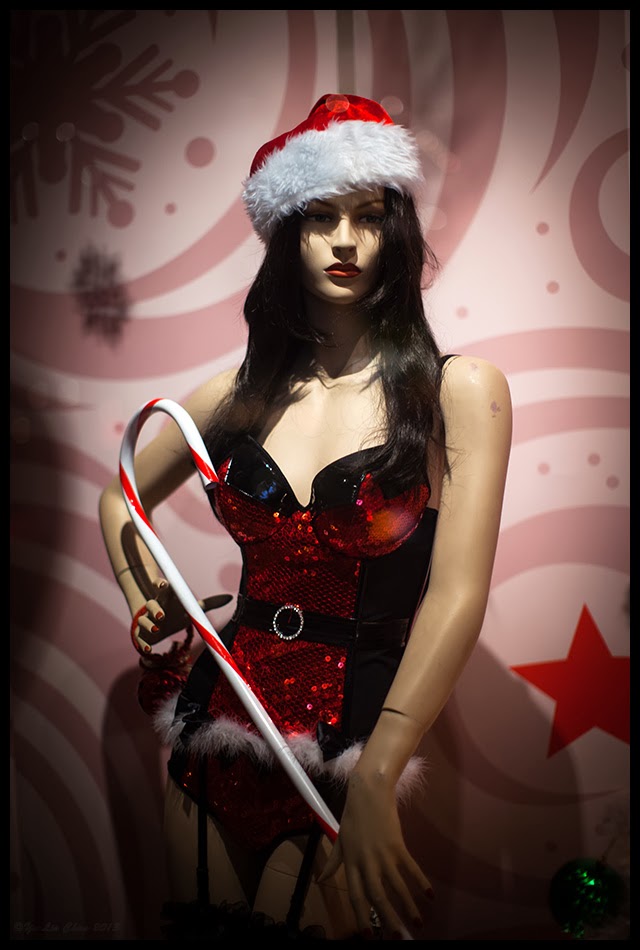