Sony today unveiled the leaked, and much anticipated full frame cameras in a small mirrorless body. Reactions have been mostly positive around the net, myself included. This is the camera I have been waiting for a long time. Small, full frame, and most importantly, with a mount that has short flange distance which will take pretty much all kinds of lenses. I think Sony has a winner here, especially when it's priced below its main rivals, the Nikon D610 and Canon 6D, but I think Leica has the most to worry about. For me, it's a Canon full frame replacement.

The EOS to NEX smart adapters is on its second generation and fully supports the EF lenses: AF and IS. Yes it's a bit slower but to me it's not a deal breaker. With the A7's phase-detect capabilities, it will only be a matter of time before the AF speed and accuracy will improve for the Canon EF lenses. In the mean time, I can get rid of my 5D Mark II, which I like, but not as often used as I had hoped; I tend to grab the NEX-6 on the way out because my backpack is often very heavy with a laptop, bike lock, lunch, etc., and with the 5D II thrown in, it becomes too much. I am eagerly waiting for the A7's arrival on November. I don't much care about the A7r's higher resolution. 24 MP is more than enough for me and A7's better image quality is icing on the cake.

The only thing I wish the A7 would have, is in-body stabilization, preferably with the capability of Olympus' EM-1, but it's a minor issue for me.

One thing I think Sony is making a mistake is Zeiss branded lens prices. I know they are quality lenses, but $1000 for a 50mm f1.8?  That's ridiculous, unless the lens barrel is made of 24K gold. I hope the NEX 50mm f1.8 OSS won't vignette severely. How much better will the Zeiss version be, over the NEX version, besides the fact that it covers full frame? The pricing will put off many people who want to use the A7/A7r with AF lenses.  Sony should make at least one inexpensive, but good prime lens, like the NEX 50mm f1.8 OSS at introduction. But again, it's a minor issue for me as I will be using this camera with mostly manual focus lenses.

Good job, Sony. Your competition should be worried. 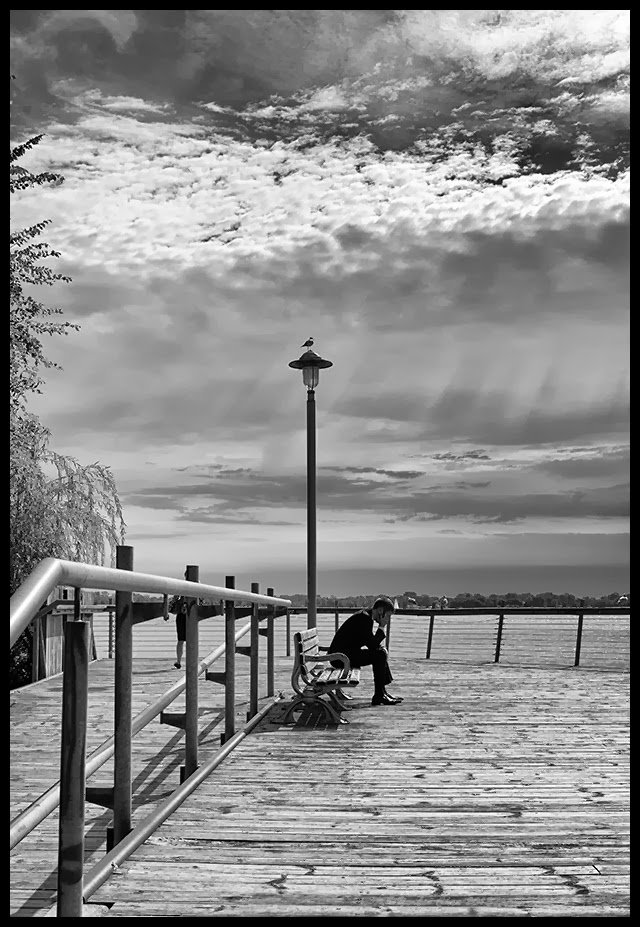