A little over a year ago, I bought on impulse, the Voigtlander-Zoomar 36-82mm f2.8 lens, for not a small amount of money (for me). The main reason for the purchase, of course, was because this lens was the world's first zoom lens in 35mm format and it was introduced in 1959. Being the first zoom lens, and a constant f2.8 through out the zoom range, naturally, there were many compromises in design. It's not the sharpest f2.8 zoom lens around, and the edges won't win any awards, especially on full frame, but it's such a beauty, both in design and workmanship!

Even with some limitations, the lens can still produce some nice pictures with certain subjects. Not bad for a lens that's more than 50 years old.  I intend to use it more often, now that I have made a DKL to E-Mount adatper with helicoid for close focus. I think it will make some nice close pictures. 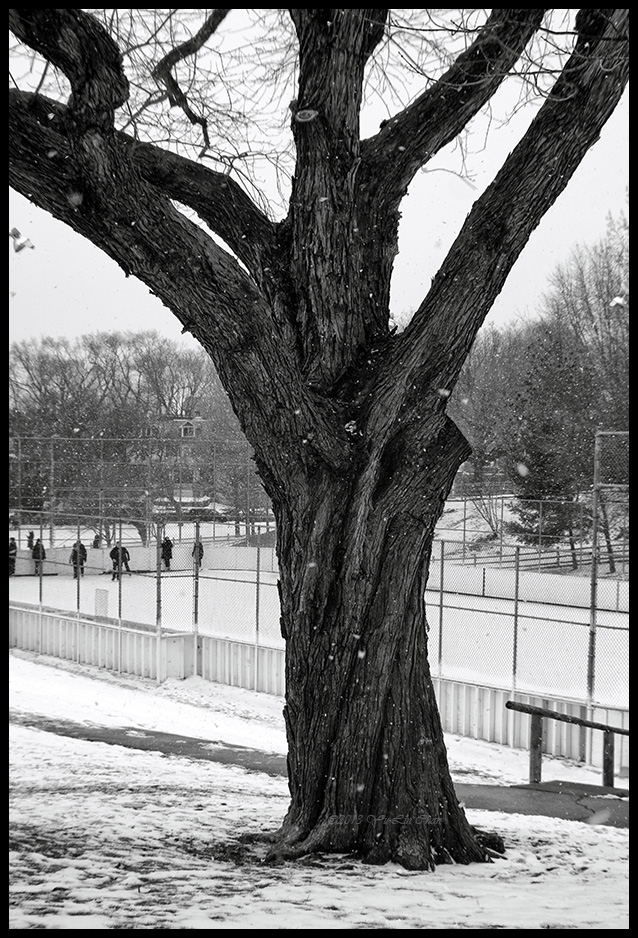