The Sony E-mount 50mm f1.8 OSS lens has been one of my most wanted lens for my NEX camera system ever since it was announced.  As far as I know, it's the first with a lens-based stabilization 50mm lens in the world, and at a reasonable price. Finally, shortly after I got my NEX-6, I bought 50mm f1.8 OSS, and have been using it on occasions.

In a word, this is a fantastic lens, in terms of its optical properties. Extremely sharp lens even wide open. I use this lens at f1.8 most of the time and find that the only reason to stop it down is for more depth of field, or lower the shutter speed. I haven't shot any brick walls with it to check corner sharpness or distortion; only have used it as I normally would and it has not disappointed me, optically. It's a far departure from the serviceable, but mediocre 16mm f2.8 pancake.

The optical stabilization system works very well, in still photo or video. In fact, this is one of the best features besides the excellent optics. Very effective and easily gives two to three stops of usefulness. Despite my wish to have in-body stabilization on cameras, I still prefer in-lens stabilization system. It's far more effective as the system is tailored and optimized to the specific lens.

In terms of build, it's quite acceptable. The lens is surprisingly light weight despite the use of metal for the mount and outer lens barrel. It's no Leica in build quality, but few lenses are. For that, you will have to fork out a lot of cash, but I think it's a good compromise between cost, weight, and build quality.

The only gripe I have is the auto focus speed. It's painful if you are used to DSLRs or the later Olympus/Panasonic models. To be fair, the slow speed is probably not totally the fault of the lens, but the current NEX system as a whole. It's worse on wake-up from power save mode when you have to rack the focus from closes to infinity. If you need to shoot something quickly, and the camera is in sleep mode, by the time the camera wakes up and sets the lens in focus, the opportunity is often gone. I think this is the biggest problem for the NEX system at the moment. I am so used the quickness of my 1D III when I need auto focus, the NEX-5/5N/6 just drives me crazy. The only thing that saves my insanity is the fact that I shoot more manual focus lenses on the NEX-6 than AF lenses. 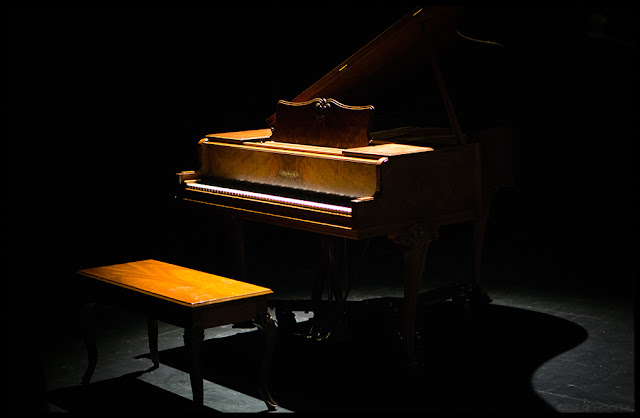 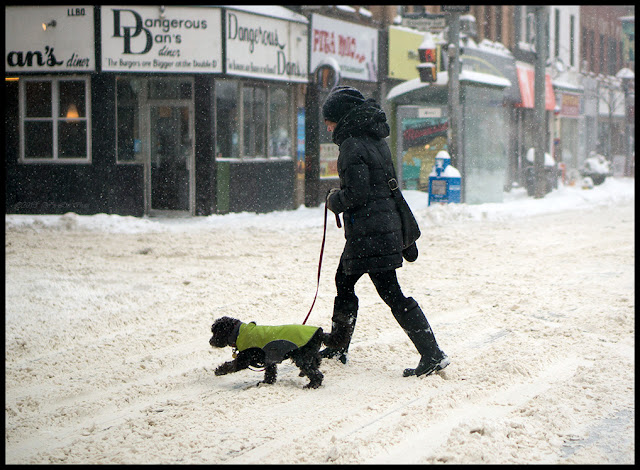 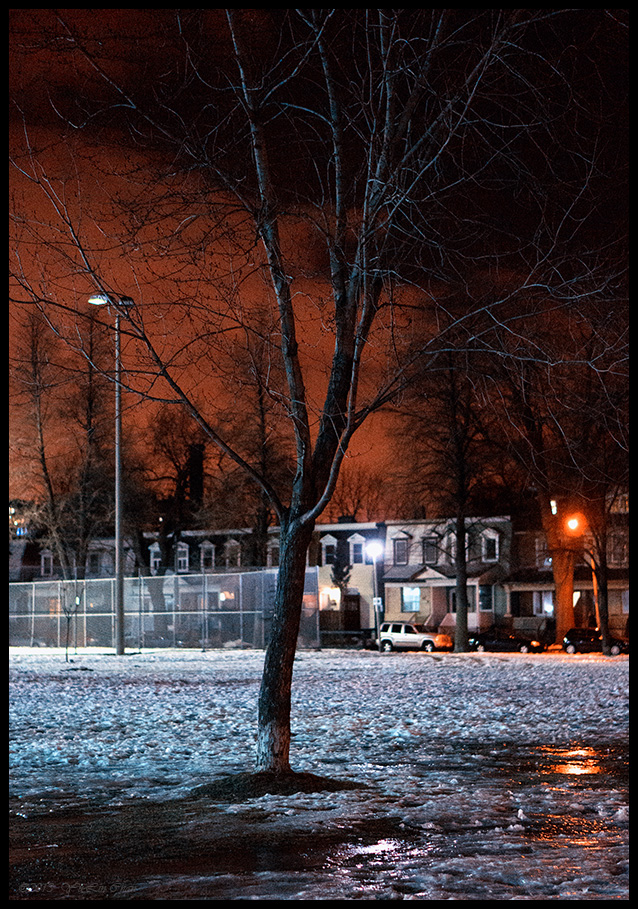