An Afternoon with the Canon EF 50mm f1.8 Mark I

Picked up a used Canon T2i (550D) for Dillon, for another slight upgrade from the XSi.  It's ridiculous how cheap used digital SLRs have become.  I wonder if it even makes sense to buy new cameras at all, as lower end digital SLRs retain their value at about 30% of the original price.  Before getting rid of the XSi, I thought I would use it a bit, as my Canon lenses have not been getting much love lately.  I shot with the 100mm f2.8L macro the other day, so today I used the EF 50mm f1.8 Mark I, the metal mount version.

Although the 50mm f1.8 Mark I uses a lot of plastic, its built is much better than the Plastic Fantastic (version II).  I owned version II for a while, before upgraded to the 50mm f1.4.  Both versions of the 50mm f1.8 focuses very noisily, if you are used to the silent USM lenses, but the Mark I feels more like a lens than a toy.  Both lenses are optically similar, but version II has newer lens coating.  I actually prefer Mark I which I think is sharper at the corner in large apertures.  Overall, it's a nice little lens that despite the age, performs really well.  If you don't care about the 2/3 of a stop slower, there is little advantage to upgrade to the 50mm f1.4 USM.

A note on the XSi body.  Though it's a Rebel, the focus is very quick and quite accurate, very similar to the Canon 30D I had.  However, the file shows its age compared to the Sony NEX-5N.  Even at low ISO, the Sony images are cleaner.  But, it's better than the T2i.  Yes, the older XSi has better low ISO image quality the newer T2i. A shame, really. 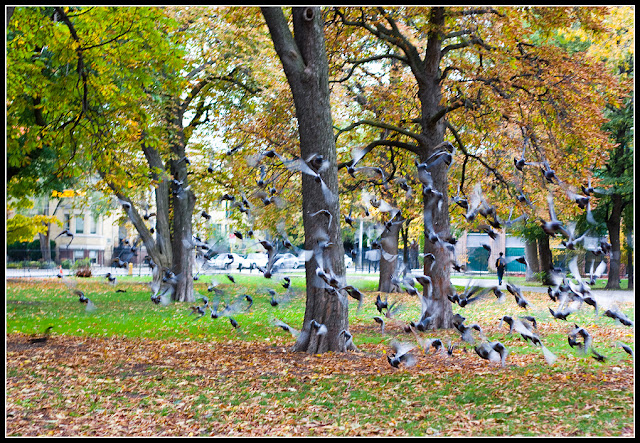 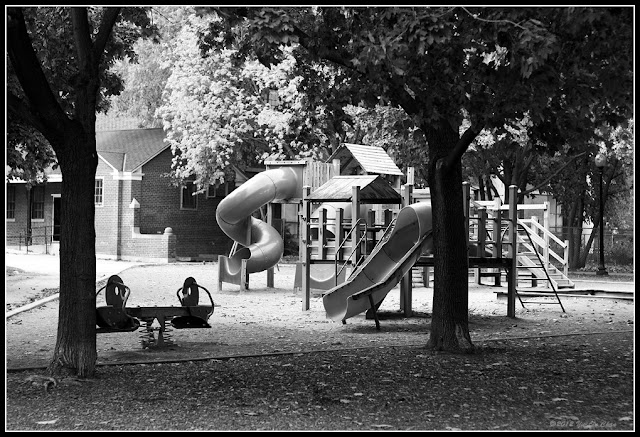 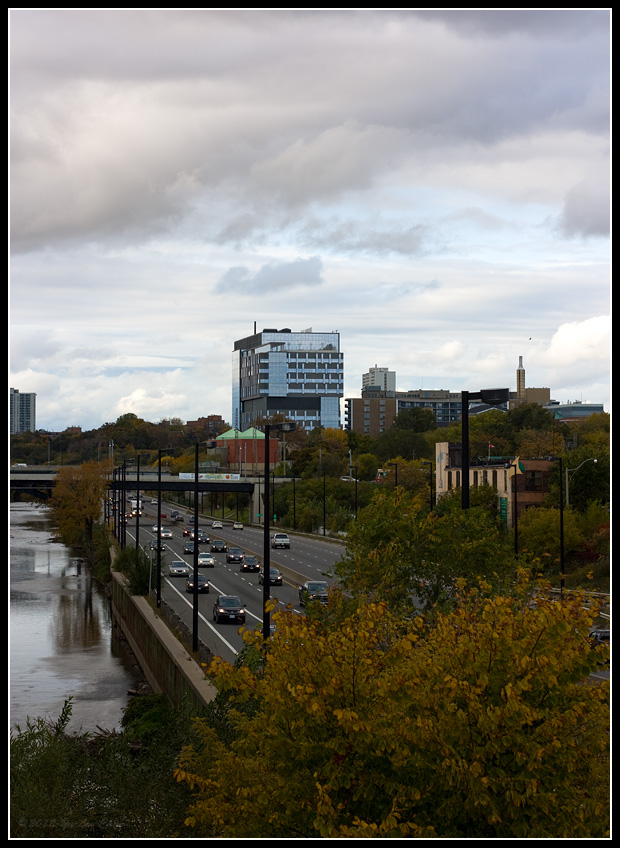