Why I hesitate to buy E-Mount AF Lenses

The introduction of high quality lenses, like the Batis series from Zeiss, makes buying E-Mount lenses very tempting.  The thought of selling all my Canon AF lenses and buy Sony equivalent (or close to) lenses crossed my mind a few times, but I always resisted.  What's holding me back?  One experience taught me something about selling gear in the used market.  As many of you know, I was a Canon shooter for more than a decade, and more if counting the film days, and I have amassed quite a few Canon lenses.  My Canon camera bodies are gone, but the lenses remained (except the 16-35mm f2.8L II, and the 70-200mm f4L IS, which I sold to buy the Nikon 70-200mm f2.8 VR).  All this time, I never had trouble selling any Canon equipment, because there are such a huge Canon user base and finding a buyer is relatively easy.  While "sampling" other cameras, I bought a Sony A-Mount camera and a few AF lenses, Minolta 50mm f1.7, Sigma 28-300mm and Tamron 90mm f2.8 Macro to try.  At the end of the sampling period, I found that it was hugely difficult to sell Sony gear.  Eventually, they were sold rather cheaply and took a long time, compared to the Canon equivalent.  One example is the Tamron 90mm f2.8 macro lens.  I sold the Sony version at about half the price of the Canon version; there were simply not many Sony Alpha-Mount users out there, especially for a relatively specialized lens like a macro.

The introduction of the A7R II makes the decision even harder for me.  The advanced phase-detect AF capabilities in the A7R II allows Canon auto focus lenses to AF much faster with a smart adapter, to a point where it's actually usable.  Previous Sony E-mount cameras AF very slowly with smart adapters, that's practically useless.

For the time being, I am going to keep the Canon lenses and wait for the A7R II to become more affordable to buy one.  If the AF is actually good enough, the Canon lenses will become my main lenses to be used on Sony whenever AF is required. 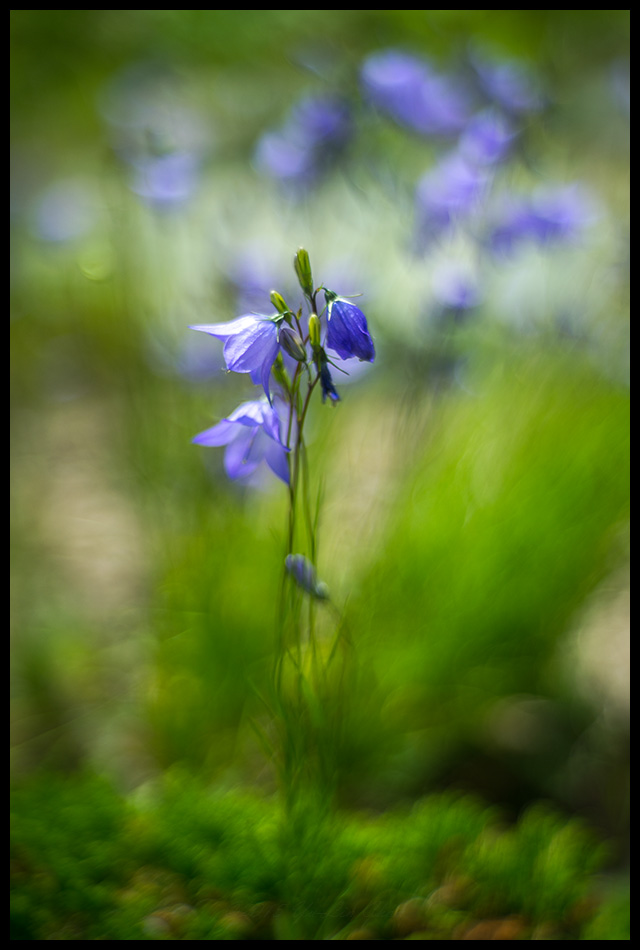