Most people have never heard of O. Sichel Co. lenses, and that's understandable. According to the information on the web, they actually did not make their own lenses, but sold OEM lenses with their own name, like Birns & Sawyer (TEWE), or Sears that sold lenses with Sears brand.  O. Sichel was established in 1887 and existed until 1937, so they were around for quite some time.  Personally, I don't know who made the lenses for them.  It's possible they operated like Vivitar, which designed lenses but never really made their own but had other companies made them.

I have only one O. Sichel lens, the 8.25 inch f4.5 Anastigmat, which has lens separations clearly visible at the edges.  Lots of fine scratches, but is relatively clean without much haze. Despite all that, with proper hood, this lens can produce stunningly beautiful images with creamy bokeh. I am quite taken by this lens, and I am sure others as well when looking at it. With the hood on, this lens is about two feet long and it drew a lot of curious looks and remarks when I shot with it at Allan Gardens (a public greenhouse in Toronto).

The lens is very enjoyable to use; it puts me in a different state of mind when shooting with it. Just imagine the history this lens has and who knows what famous photographer might have used it before me.

All pictures below  were taken with the O. Sichel 8.25 inch f4.5 and the Sony A7.  Click on the picture will produce a larger version. 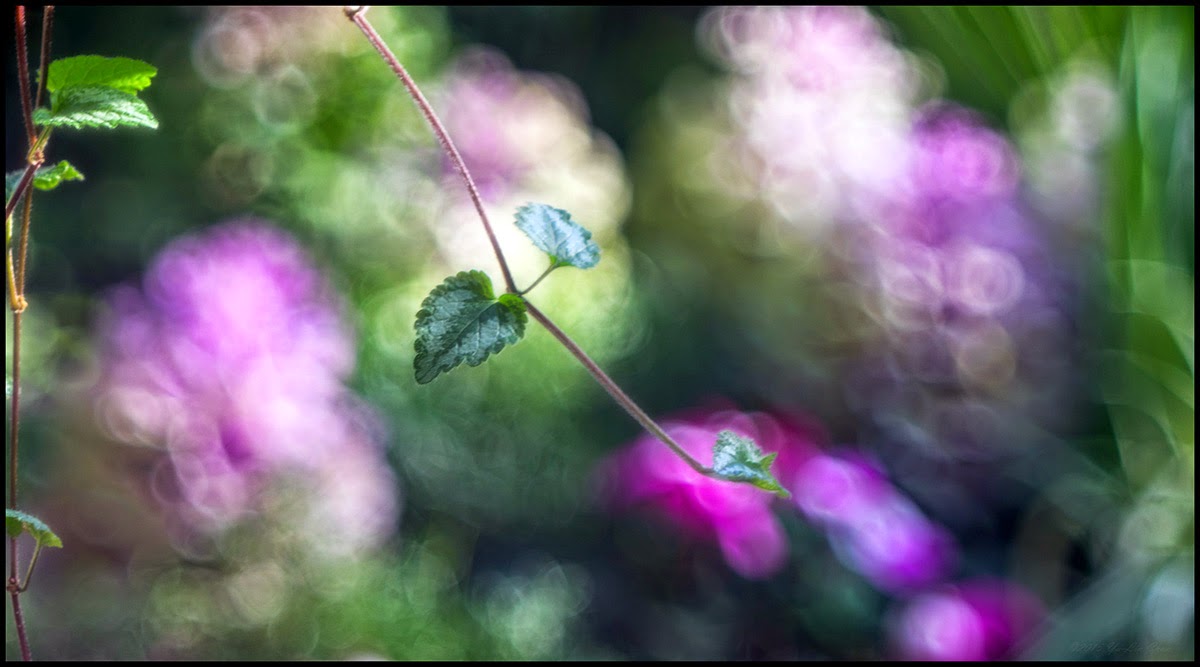 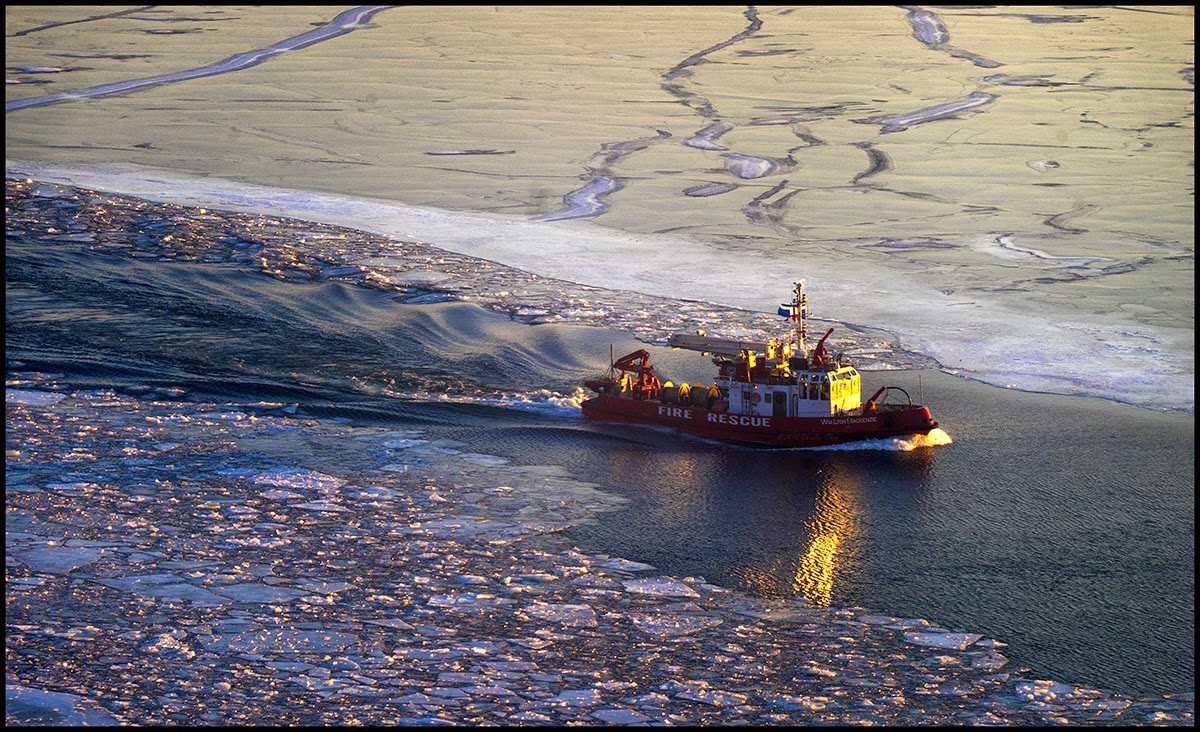 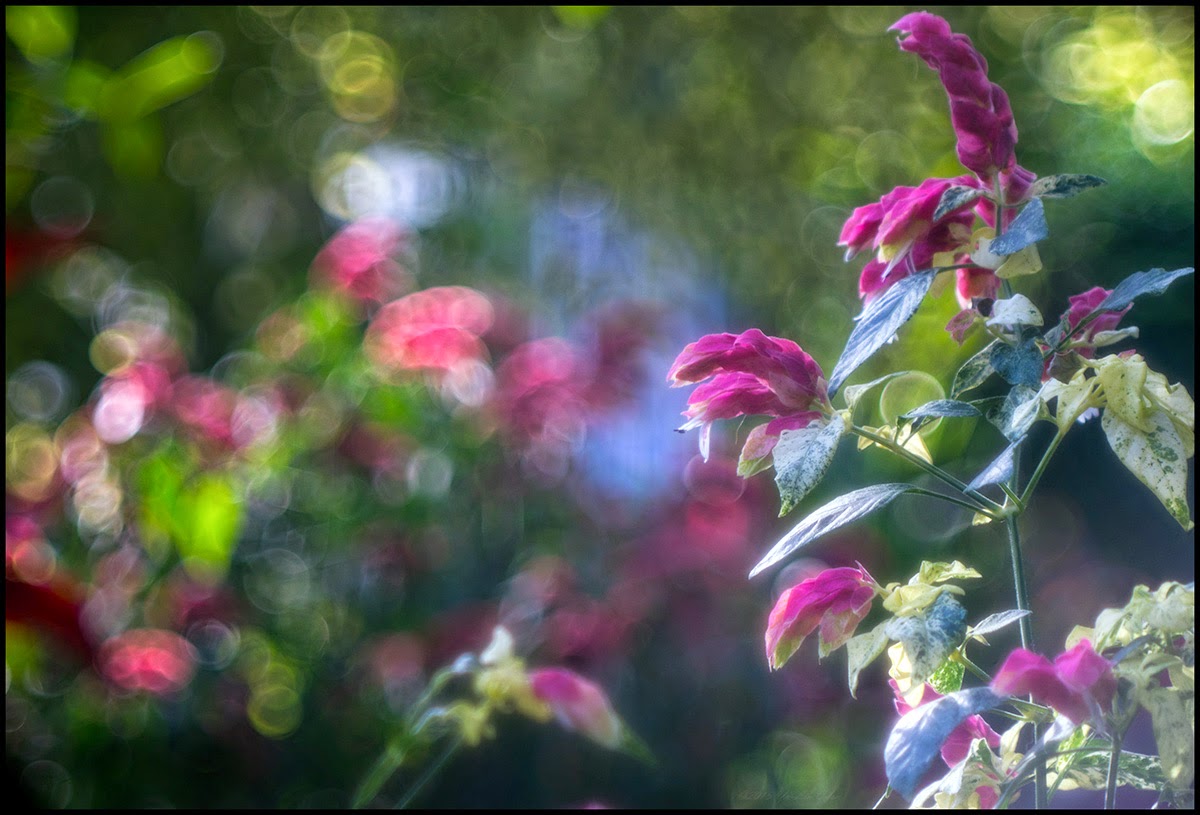 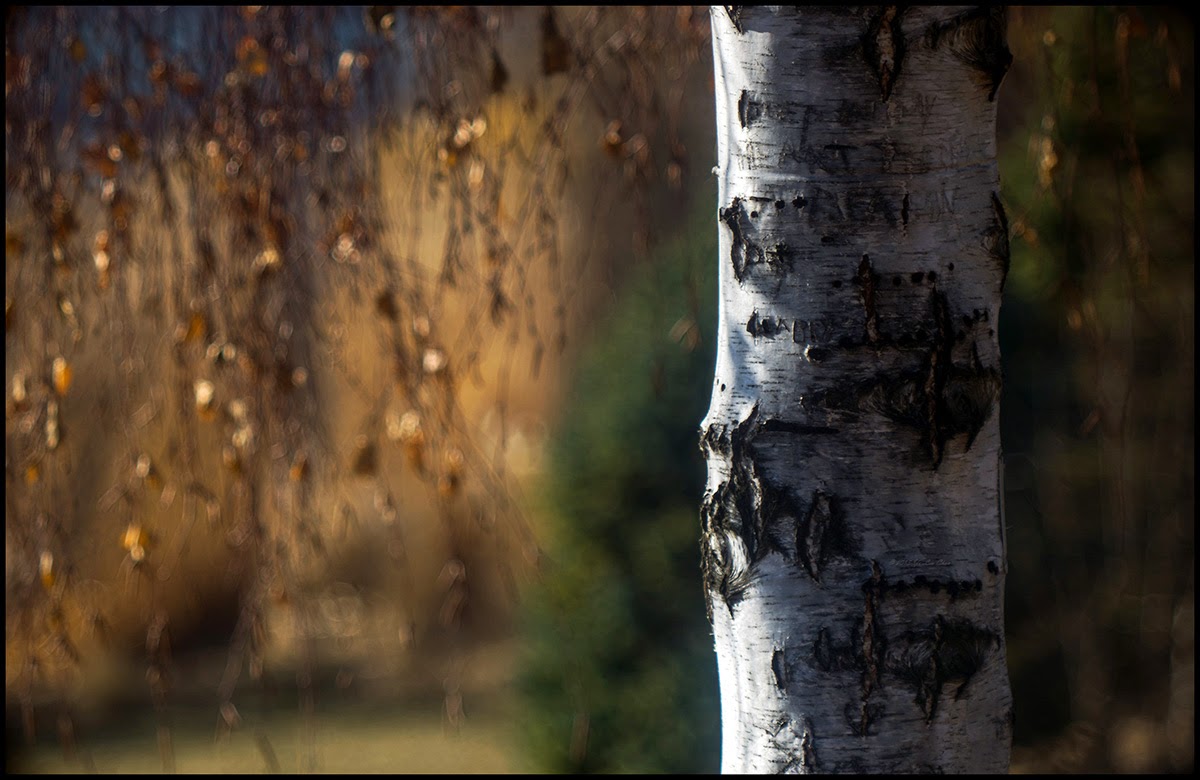 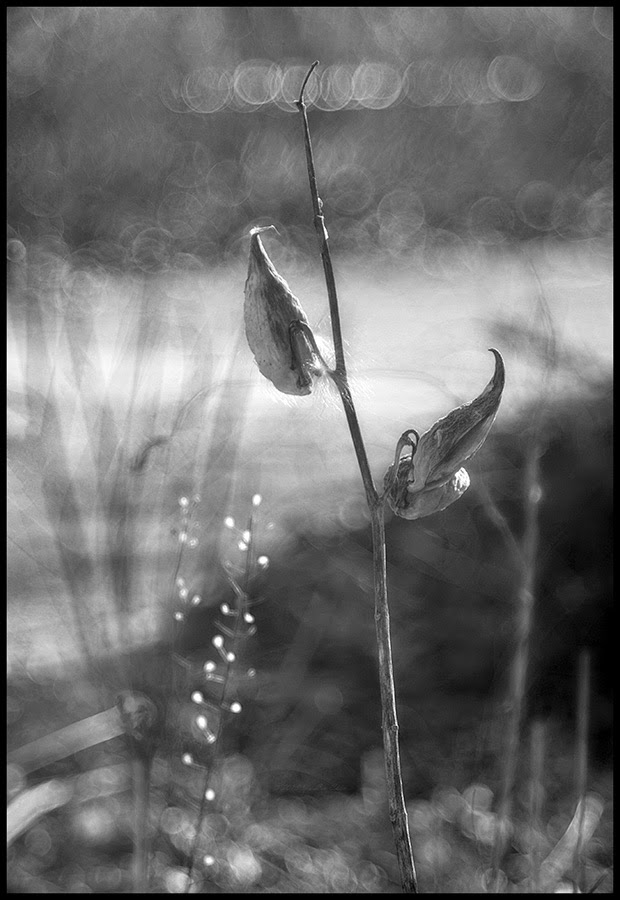 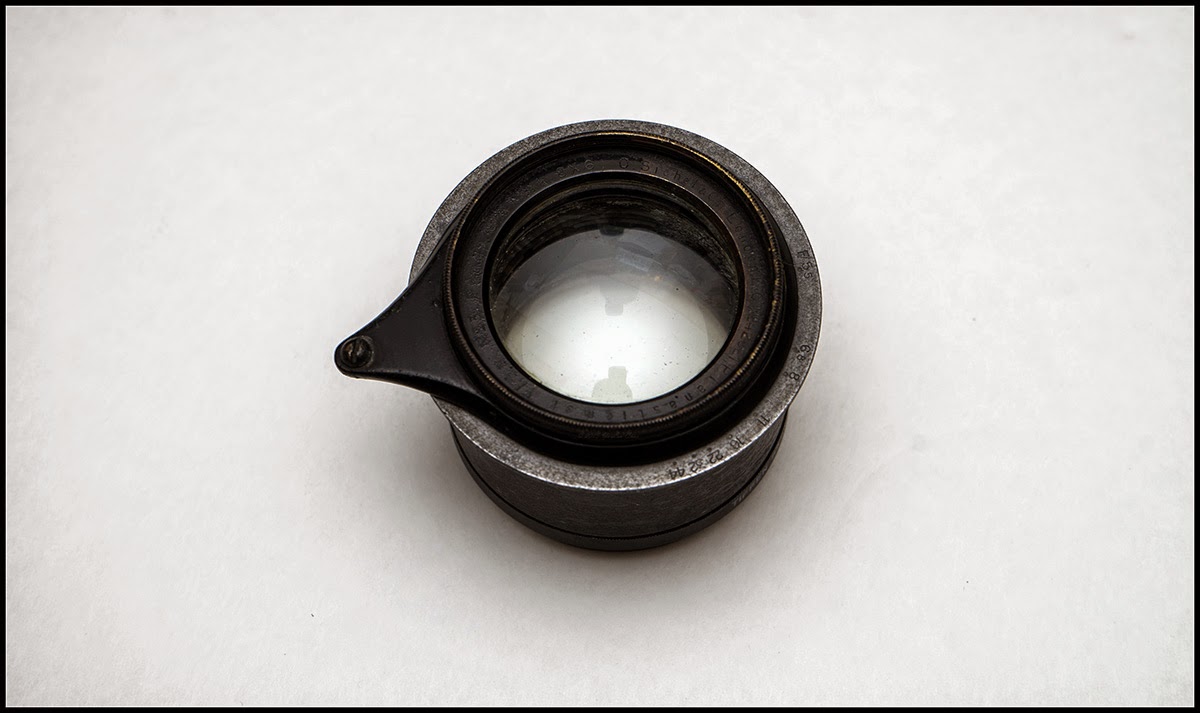