Photokina, the biggest photographic event that's held every two years, is fast approaching. Most major photo equipment makers usually reserve the best product announcements on this event. I don't have a crystal ball, or insider information, but that does not stop me from having fun and predict what might be announced at the show by manufacturers.

Sony: Currently my favourite camera maker. I have been shooting mostly with the A7 for the last little while, and a little bit with the Olympus E-M5, while the Canon equipment has been sitting on the shelf. I do not expect Sony to announce major cameras, as most of the models are pretty current. The only camera that we might see is the RX-1/RX-1R replacement, and perhaps a new model using a 1 inch curved sensor and a fixed 35mm f1.8 lens. But, we probably will see more lenses from Sony than any other time. This is good for lots of people, though I likely won't buy many auto focus lenses.

Olympus: Olympus is in the same boat as Sony; their main line has pretty recent models. I think it may announce an EP-L model (EP-L7?) and perhaps a warmed over E-M10 replacement. Fast lens freaks will probably be overjoyed as I think Olympus will have a f1.2 lens prototype at the show.

Fuji: Fuji is an interesting company who produced a nice line of high quality prime lenses for it's mirrorless camera system. They will likely introduce even more lenses.  I do wish they will have a full frame sensor using the Super-CCD technology.  That would be interesting.

Panasonic: Panasonic probably has more camera announcements than other mirrorless camera makers. The expected LX8, probably a camera to continue the GF series, and perhaps a scaled down version of the GH4, but I don't think there will be many new lenses.

Canon: It's going to be mostly APS-C cameras for Canon.  The long rumoured Canon 7D replacement will sport new sensors, but I won't be holding my breath for anything revolutionary. It's probably going to be based on the current dual-pixel design and thus cramping 40+ megapixels on such a small sensor is probably not going to be that great in both dynamic range and noise performance, unless Canon moves away from it's "ancient" fabrication technique that they have been using for the last decade. I do wish they will have something revolutionary, like a 3-layer sensor a la Foveon. I hope they do, because I still have a bunch of L lenses :)  As for mirrorless cameras, they will likely introduce a warmed over EOS-M2 as M3 with dual-pixel sensor and faster auto focus. Basically, I don't expect anything earth shattering from Canon.

Nikon: Well, I don't really follow Nikon so I won't say much. They might have yet another new edition of the Nikon One mirrorless camera. A J4/V4?  I am sure if Canon has the 7D II, Nikon will also announce a D300 replacement to counter Canon.

We will see what happens in a few weeks. 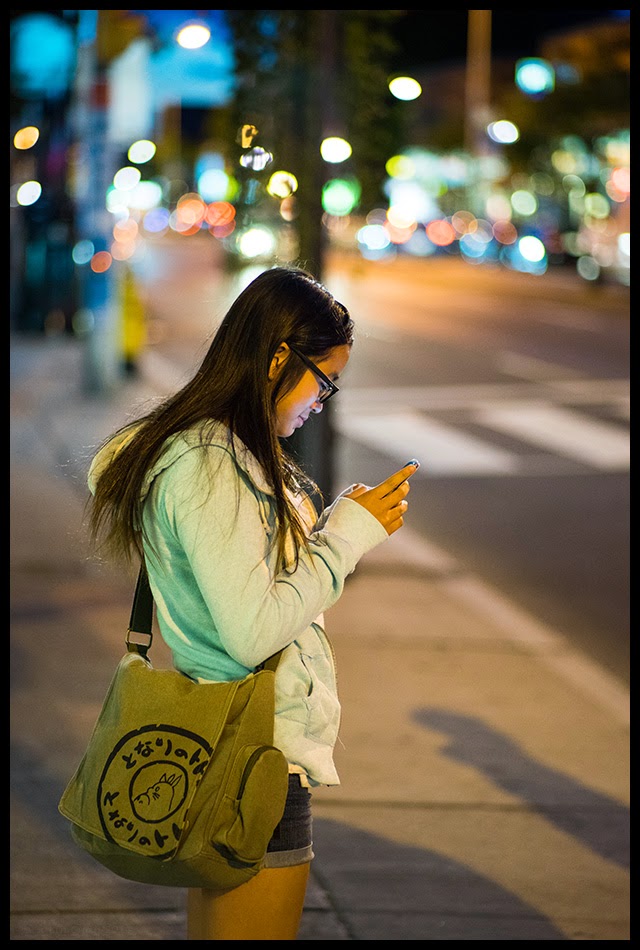