Within the last few months, I have lost two mud guards and today, someone removed the brake, complete with lever, from my bike. I only had the front brake on my bike and was riding on a freewheel single speed, and without a brake, it was not easy to ride home. I was, and still am, so freaking mad. The mud guards were stolen on rainy days, so that might have been impulsive, but removing the brake is clearly a planned theft. Frankly, I am more disappointed than angry, at how some of my fellow Torontonians have become. The bike was locked right in front of the video surveillance camera, but the low life thief just didn't care. I just shook my head in disbelief when they took my mud guards the second time, but removing the only brake from someone's bike is downright inconsiderate and dangerous.

I guess the only option is to ride an ugly beat-up bike so worthless that nobody wants to take it for free. 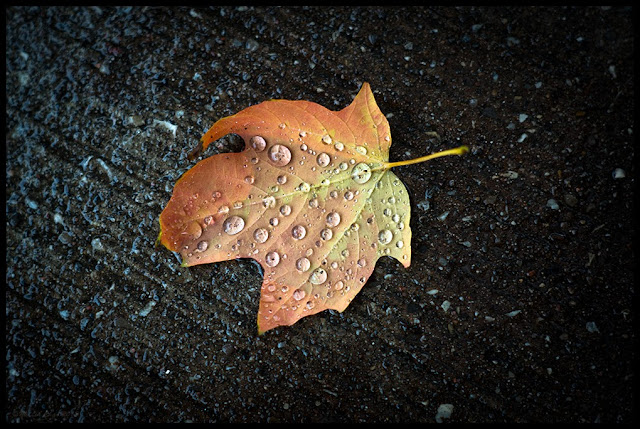