I surprised myself this year by taking so many infrared pictures with the modified 20D. Last year I was contemplating selling it, as I was not using it much. I am liking it more when the pictures were converted into black and white. With some subjects that do not have planation in them, they look just like ordinary black and white pictures, but with trees and grass, etc, the pictures take on a whole different look and I really like that. Again, the Pentax-M 20mm f4 is still the best lens for IR on my 20D. Wide enough but not so much that makes composition difficult, and it's sharp as a tack. 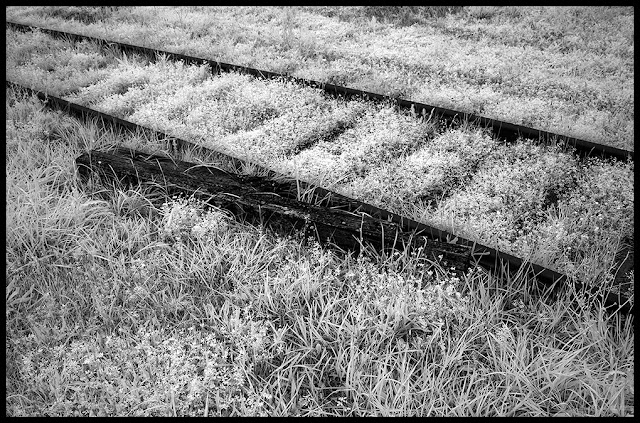 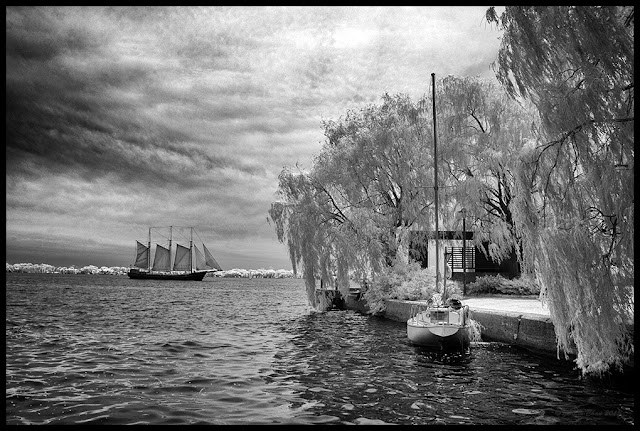 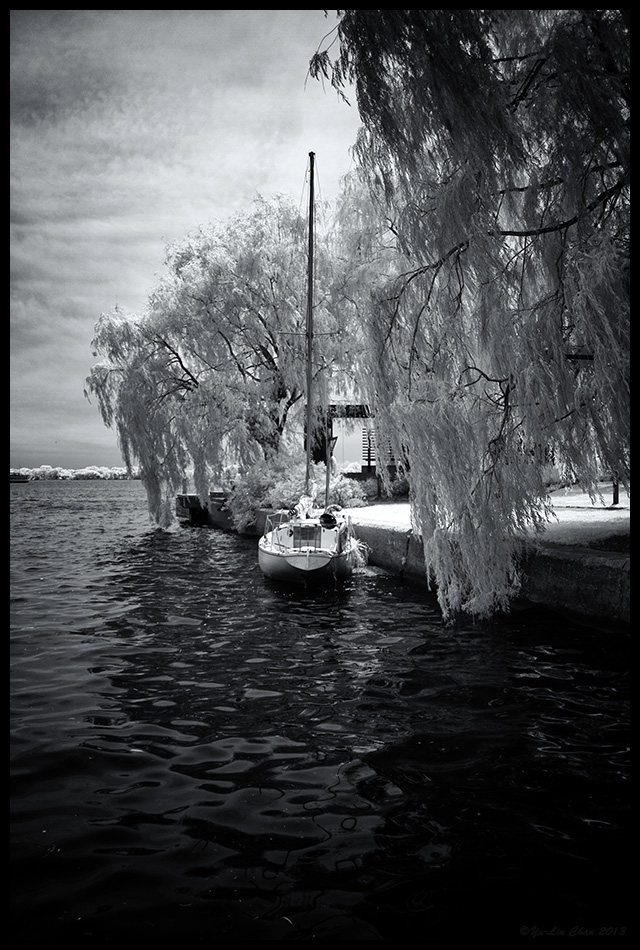