Is Hasselblad Still a Camera Company?

I read Michael Reichmann's Wretched Excess on Hasselblad's dress ups of the NEX-7 and RX100 and sell them for an insane amount of money. Beyond the basic cameras that's made by Sony, everything else is bling-bling.  I don't doubt there are lots of people out there with so much money they don't know what to do with, and won't blink an eye and drop seven grand on a NEX-7, er, I mean the Luna, but to the majority of us who actually use cameras to shoot pictures, all this makes no sense. I fully get where Hasselbling is going. They target a very small group of people who buy these cameras as fashion accessories, or as a show-off piece. There are people who are addicted to acquire stuff that are out of the norm. Just think how many "special edition" Leica models has been introduced and you know there is a market out there.

I will shamefully admit that I am addicted to camera gear; I am addicted to using old lenses to take pictures; I am addicted to weird optical stuff that can be made to take pictures, and now dangerously on the verge of bicycle addiction. I don't blame those who buy Lunas and Stellars, but the tactic employed by Hasselblad is simply wrong. It ruins the reputation of a company often associated with great photographic equipment, prestige, and the mark it has left in the photographic history (images taken from the moon). Perhaps, Hasselblad wants to be the next Hermes and LV, selling excessively expensive accessories. What a shame. 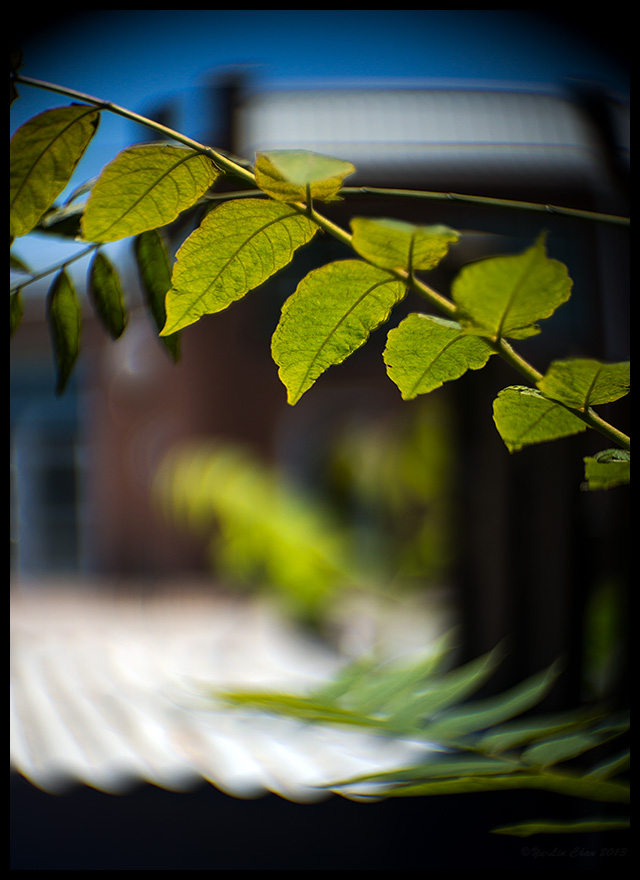