While I spent quite  a bit of time on the Sony NEX-6 at the Sony Store, I also briefly handled the full frame A99.  Personally, I like it better than the 1D III.  The only thing I don't like about the A99 is that it has too many buttons at the back.  This is the extreme opposite to the NEX-5 series, which does not have enough physical buttons.

Maybe I am used to the NEX-5N's viewfinder, looking into the A99 electronic viewfinder does not remind me of a EVF.  I am as comfortable looking through the Canon 1D III's 100% optical viewfinder as with the A99's EVF.  In many ways, I prefer the EVF, which contains much more information and is more dynamic.

What impresses me the most is the AF capabilities, specifically, the accuracy.  The A99 I was looking at had a 50mm f1.4 lens attached to it.  I shot some frames at f1.4 and the focus was quick and spot on.  Even on the 1D III, this is not always the case.

Since I had never handled a Sony DSLR with Translucent mirror before, the A99 really changed my perception of Sony DLSRs.  I wish Sony would make a scaled down version of the full frame camera, like A77, but with a full frame sensor and the A99 focus system, but minus the enhanced video features, and price it the same as the Canon 6D or Nikon D600, it would be a camera a lot of people would buy.  I feel that Sony should deserve more credit, for it has done more than Nikon and Canon in terms of innovation in the camera industry.  Unlike the conservative Canon, Sony is not afraid to try new things. 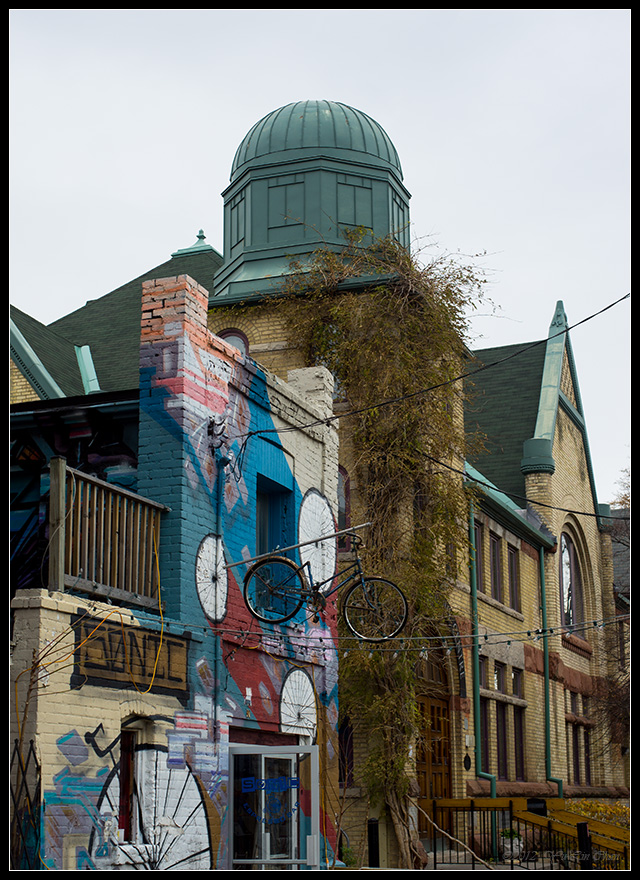