I brought only the 18-55mm kit lens and the Canon FD 55mm f1.2 lens with me to New York this time.  The Sony NEX kit lens owners seem to be pretty harsh on the lens, and I read some of the reviews, which show terrible image quality even at f8.  Fortunately, my finding is slightly more favourable.  I find the kit lens to be pretty sharp, and the corners are acceptable at f8, but the distortion is horrendous at 18mm, which is the most useful angle on the kit lens.  At 55mm, distortion is much better controlled and image quality is quite usable wide open at f5.6.

I am quite happy with the lens and I no problem taking it with me on trips.  It's very light, well built, although a bit large compared to my kit lens that came with the Panasonic G1, but not by much. Remember this is the lowest end and the cheapest lens the manufacturer can  make as a kit lens.  Other than the original kit lens that came with the Rebel 300D, I have had good experiences with kit lenses that came many of the camera bodies I have bought over the years.  They are optically getting better while built materials getting cheaper (except the Sony NEX, which has metal mount and lens barrel).  For any better quality lenses, you would have to fork out quite a bit more money for slightly better image quality.  The majority of NEX users will find the lens more than satisfactory in most cases, except low light use. 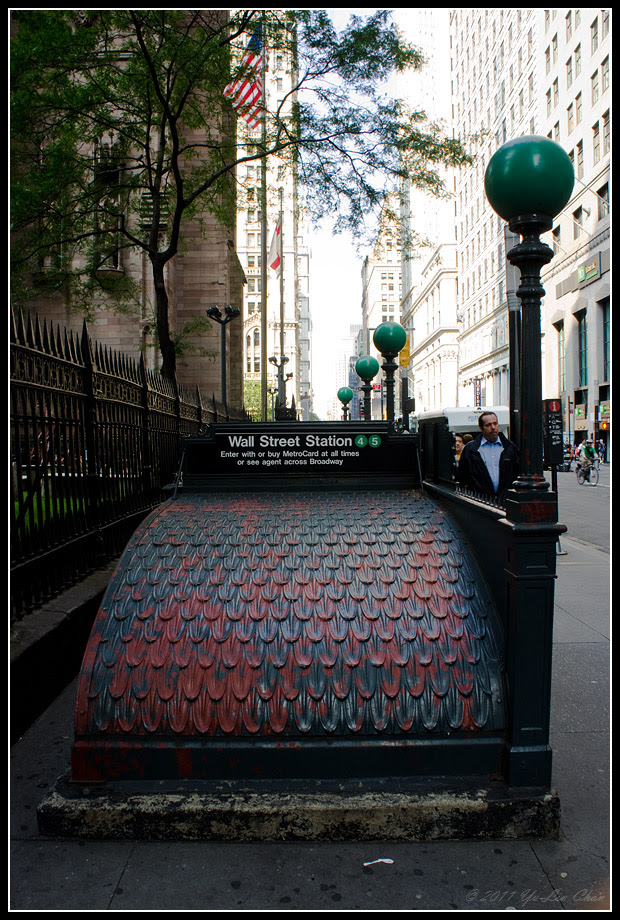