It's strange, but I think I know more people who live in Mississauga than anywhere else. Paul, in particular, loves Mississauga and won't want to live anywhere else. I sometimes need to leave Downtown Toronto and venture into Mississauga, usually not for leisure. All I ever remember for each trip to Mississauga was traffic, horrible traffic, maddening traffic jams.

Today we took the kids to the Playdium (Sega City) in Mississauga, to celebrate the end of school. As usual, on the way there, the traffic was bad, very very bad. I often wonder how anyone could stand the daily commute into and out of Toronto from Mississauga. But, Mississauga is nice. Clean, airy, wide streets. People often think Toronto is clean, but Mississauga is cleaner. Also, unlike Toronto, there is not a traffic light every 100 feet in Mississauga.

Despite the nice city, my feeling about Mississauga is, well, it's without character. Buildings/houses often have the similar looks, because they are so new. Around the Square One/Playdium area, new buildings are being built in a furious pace. Everywhere you look, everything looks so shiny!

Ok, I am probably not qualified to write about Mississauga, because I go there only a few times a year and often going to the same places, but that's my impression of Mississauga. 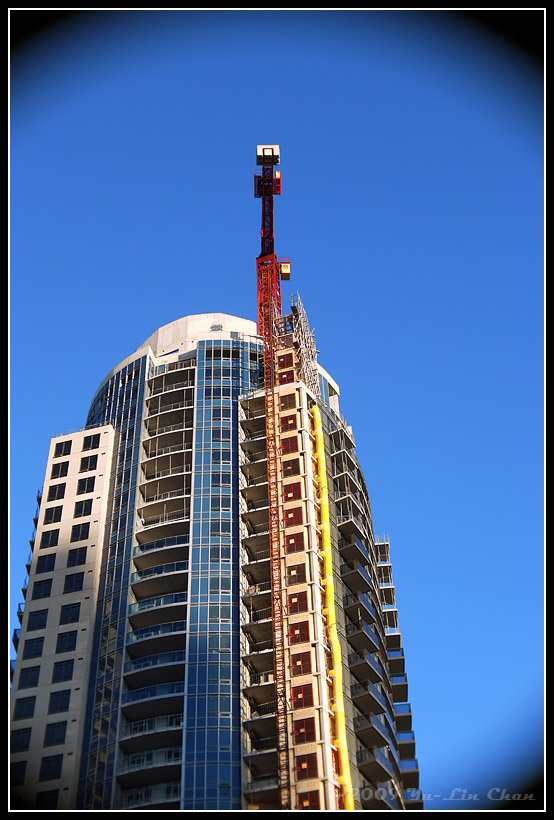 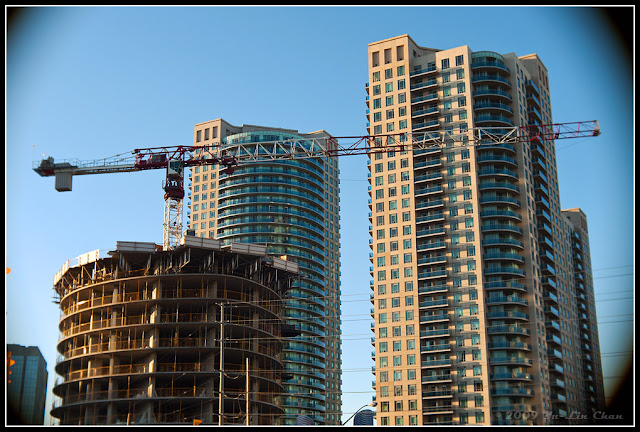