Unlike the Dallmeyer 25mm f1.5, this SOM Berthiot Lytar 25mm f1.9 does not cover the G1's sensor completely, and hence the vignetting. The vignetting gets more severe as the lens is stopped down further. On f22, the vignetting is severe enough to create an image within a dark circle.

Like the Dallmeyer, the Lytar is very sharp wide open at the center. The edge is quite soft and has some swirling effect, but not as much as the Dallmeyer. Very pleasing colours and nice bokeh. Let me say that again, I love the colours that come of this lens. When stopped down, on clear skies, the sky has the polarizing affect without using the polarizing filter.

Most c-mount lenses have the aperture ring towards the front element, and the focusing ring behind the aperture ring. This creates a huge problem for focusing on the G1 with small lenses, because the c-mount adapter for G1 is recessed, and the outer rim of the adapter interferes withe the hand and thus makes it difficult to focus. This particular lens has a very thin focusing ring, making it even harder. One way to ease this problem is to put a rubber band on the focusing ring.

In short, I like this lens a lot. It's not as well known as the other cine lenses, but it surely holds its own, especially love the colours. 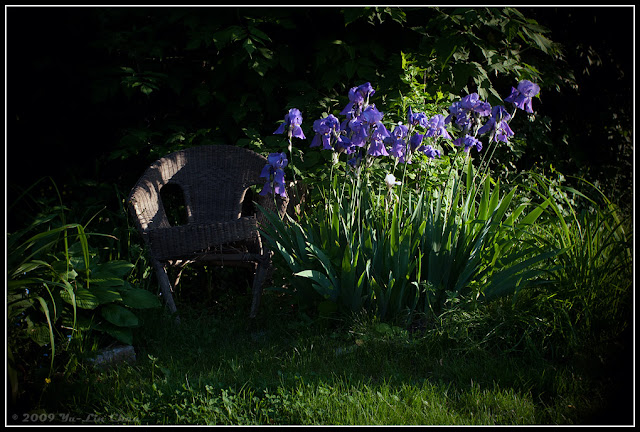 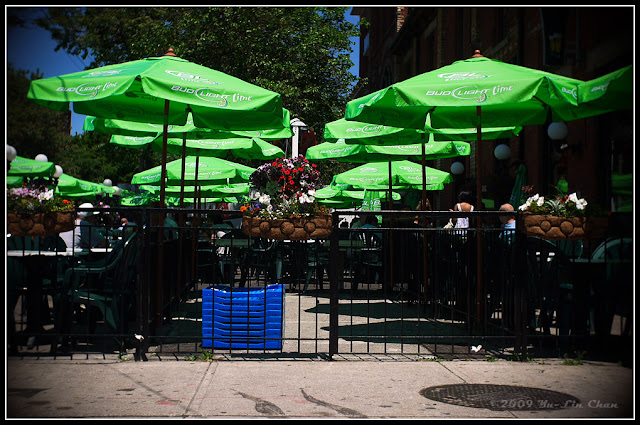 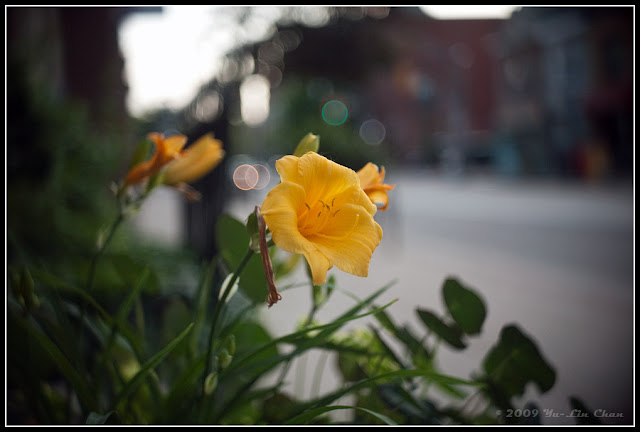