I acquired this lens by pure coincidence. It's one of the two f0.95 lenses I have and one of the fastest wide angle. The other one is the JML 50mm f0.95 TV lens. Frankly I wasn't expecting much from both of these lenses, thinking that lenses made for Television can't be that good, since resolution for TV is abysmally low. But I was pleasantly surprised. Both of these lenses are actually quite good. I was especially hopeful that the 25mm will be usable on the Panasonic G1, so that I can have a really fast normal lens.

As it turns out, the lens is a mixed bag. Unfortunately, but not unexpectedly, the image circle is a little smaller than the G1's sensor. Therefore, vignetting is rather severe. On the other hand, even at f0.95, images are usable, though Depth of Field is paper thin and focusing has to be critically precise to attain sharp images. The lens itself is physically small and light, which is a nice surprise for a lens this fast.

The build of the lens is all metal and has a nice heft when held in the hand. Focus is relatively smooth and aperture has no clicks which makes it difficult to gauge without looking. For some reason, even though the lens is made of all metal, it does not give me a sense that it's well built, like you would with an Angenieux 75mm f2.5 or Leica lens. But, we are talking about an inexpensive lens here, so let's not get carried away.

I have only used this lens indoors, and only a few times. It's hard to say if I like it. Because of the artificial lighting indoors, it's also hard to judge the colour. However, I am happy that I could capture some of the images with relative high speed and low ISO.

There will probably be an update once I use this lens more. For now, it's not a perfect normal lens for the G1, but a unique lens that's incredibly fast, and the price is an order of magnitude less than the equivalent Angenieux 25mm f0.95.

All the pictures taken below are shot at f0.95 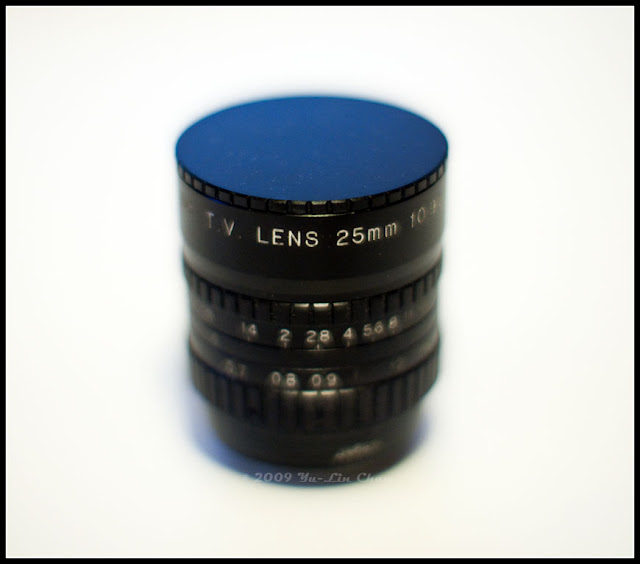 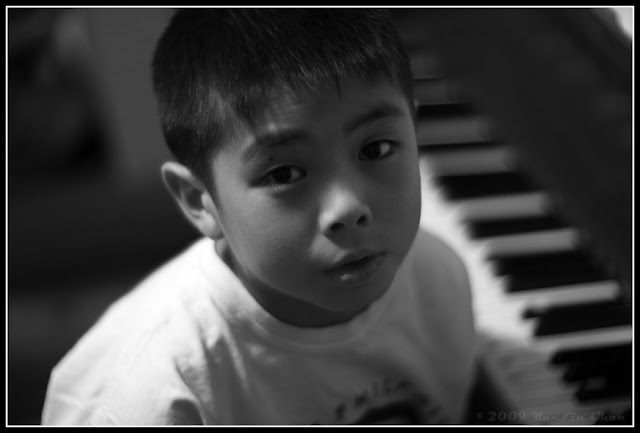 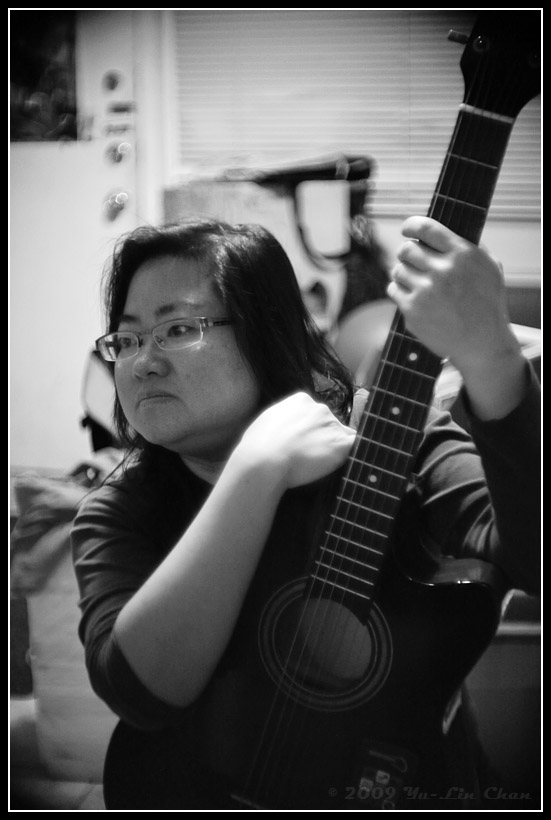