So far I have done a few rangefinder lens conversions.  Some failures, some success.  On the whole, the later ones tend to be a bit better than early ones, so there is a slight improvement, which is encouraging.

From the very beginning, when I started doing rangefinder lens conversions, I like to preserve as much original parts of the lens as I could, especially the focus mechanism, but some lenses, because of the way they were designed, create a obstacles, and external focus helicoid must be used.  I like these lenses to have its original focus ring because they look aesthetically pleasing.  One of the issues with these lenses is their very long minimum focus distance, often at 0.8 to 1 meter, which makes close up pictures impossible. 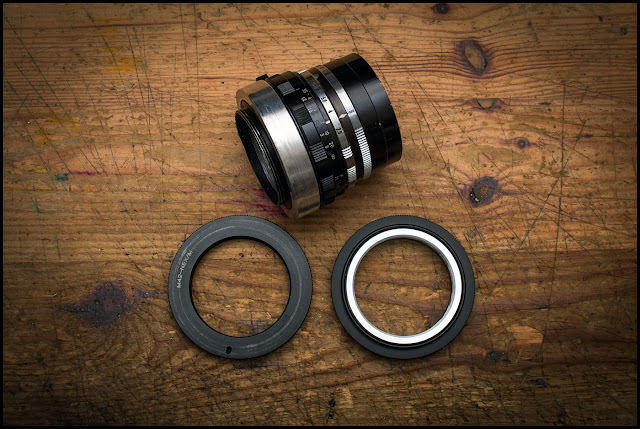 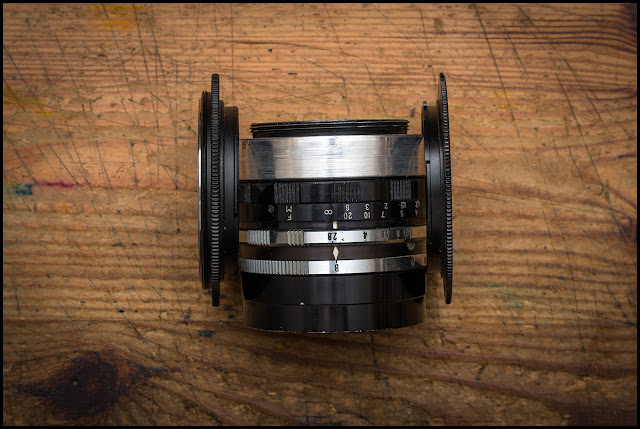 As you can see, the two adapters have different thicknesses.  On the left, is about 3 mm thick for close focus, on the right is about 1 mm thick, for infinity focus. 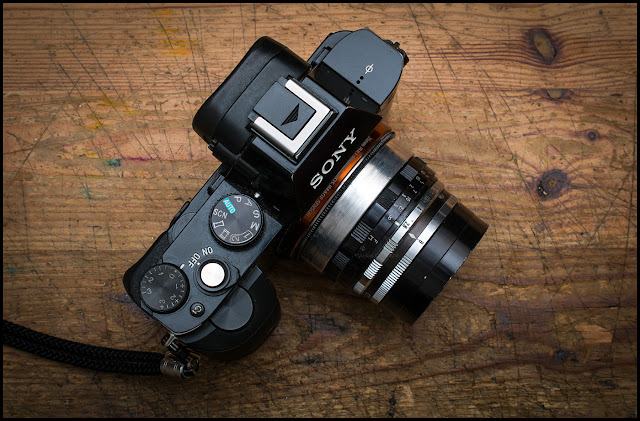 Lens with normal adapter which will focus to infinity with minimum focus distance of about 1 meter.

In the past, the only way to get close up shots for non-lens-interchangeable rangefinders is to use close-up lenses.  This, however, changes the optical characteristics of the lens.  Since I am removing the lens from the camera, essentially making it an interchangeable lens, other close-up methods can be used, in this case, extension tubes.  So I have been experimenting with the idea of adding extension tubes.  Most commercial extension tubes have a minimum of 10mm, which is too thick for my taste.  I like to have some background characters in my pictures to show off the bokeh of the lens, so I don't really do super close-up, which usually renders the background to complete blur without any character.  This means I have to make my own extension tubes. 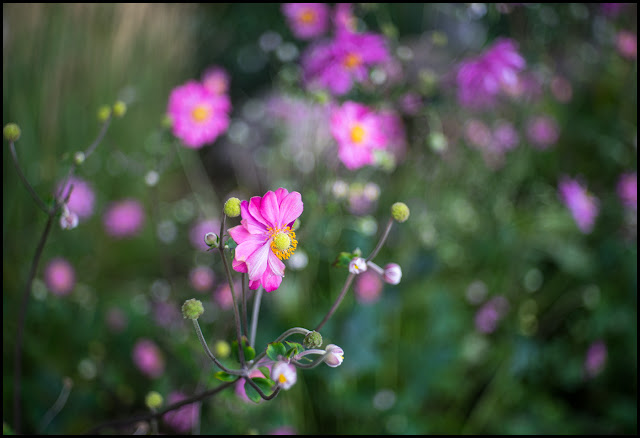 Sample close-up picture at about 0.5 meter.

For my latest conversion, a 4.5cm f2.8 lens from the Yashica J rangefinder, the lens has an M42 mount at the rear, which will screw onto a thin M42 to E-Mount adapter and will achieve infinity focus, but will have a long minimum focus distance of about a meter.  In order to get closer focus, I initially created a 5 mm extension tube, but found it to be too close so I created an adapter from an E-Mount reversing ring and an M42 ring, with a thickness of about 3 mm, which I find is a good balance between close focus and leaving enough background details.  This two adapter method is not as elegant or as practical as being able to focus from close up to infinity in a single lens, but I think it's a compromise I can live with.

I think this will be the direction I would like to take for new lens conversions.  We will see how it goes. 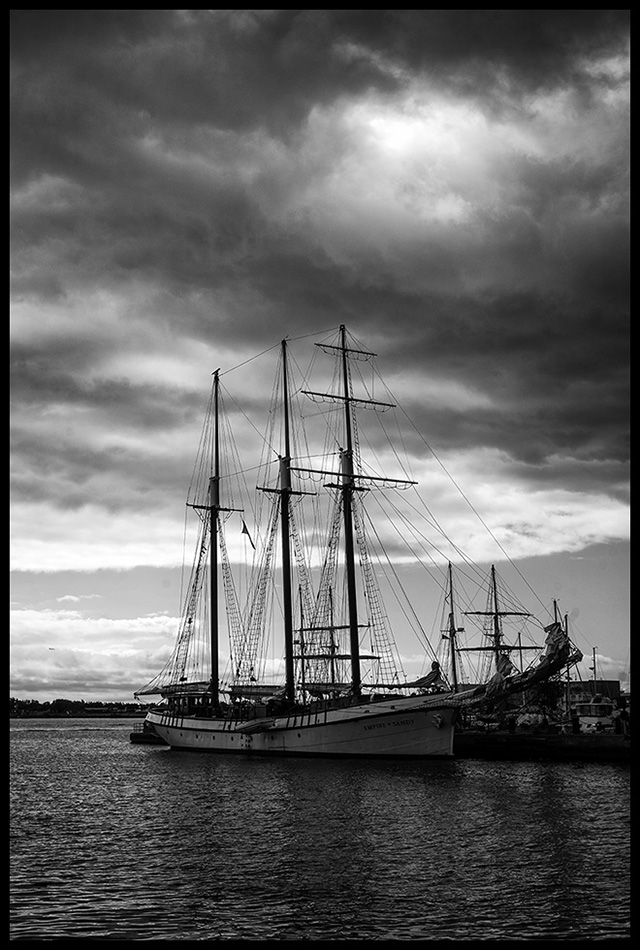