When our beloved gear falls to the ground, our heart will sink with it, usually both break on impact.  Anyone who has done any out-of-warranty repair work will know how expensive it is to get photo equipment repaired.

Frankly, Nikon repair costs scare me.  Their estimate and repair cost often is half cost of a new lens, and I am left with two choices for repair in Toronto: Toronto Camera Service or Sun Camera Service.  Both have very good reviews.

Toronto Camera Service is very close to me, but I have never dealt with them before.  One the other hand, I have good experience with Sun Camera.  I once sent the 24mm f1.4L to Canon to remove a large piece of metal shaving from inside the elements and Canon sent it to Sun Camera, which is an authorized Canon Repair centre, and they did a really good job.  I also had my Canon 135mm f2.8 Soft Focus lens that was dropped with broken AF switch and wouldn't focus, and they fixed it for $99, that included cleaning the lens elements that had a lot of dust, which I think is very reasonable.  But, they are just so far away from me.

If you have ever repaired an Nikon AF-S 28-70mm f2.8 lens, how much did you pay for the repair?  I want to get a ball park figure before going for an estimate, which carries a fee from both repair centres. 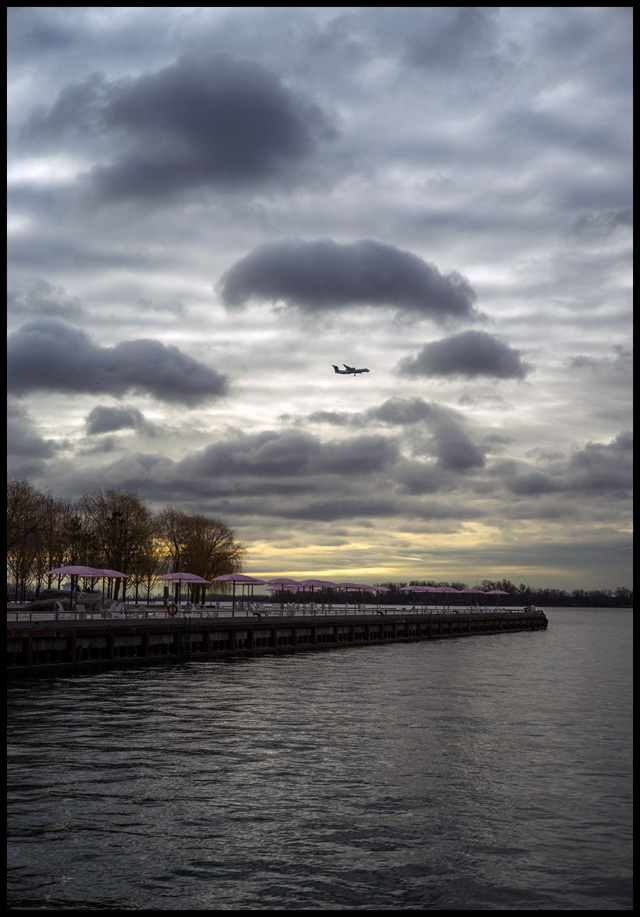