If you are a loyal Pentax fan, you must feel like a proud parent.  For many years, Pentax fans have to endure one bad news after another.  Pentax was tossed around, first sold to Hoya, and then Ricoh.  All these changes surely hampers product development.  Add to the fact that Pentax came to the digital SLR party quite late and it was not able to carve out a sizeable market share, although many of its DSLRs are very good.  I owned a K-10D and a couple of *ist bodies.  The K-10D was a stand out, but the *ist were too also ran.  Over the years, loyal Pentaxians patiently wait for a full frame body from Pentax, who first teased its fan with the 6MP MZ-D full frame in 2000 photokina, but suffered the same fate as the Contax Digital N, and never made it to market.  Further ptrototypes of the Pentax full frame appeared over the years but it always turned out to be a disappointment and the camera never materialized, until the announcement of the K-1.

In many ways, I admire Pentax as a company but the digital camera market has not been kind to it.  They don't have the resources as the bigger camera companies do, but always managed to introduce interesting products that appeal to photo enthusiasts.  Not the best specced, but balanced and usable at a fair price, like the K-1 full frame.

I expect the K-1 to sell well at this price point.  Many Pentax faithful will upgrade, no doubt, and many others will be drawn to this camera for its low price and good features.  I think Kajiwara-san would be most pleased. 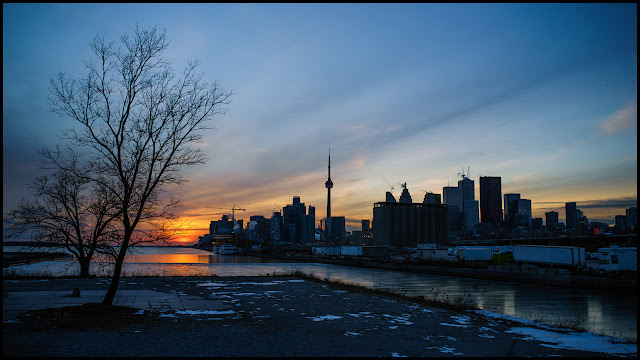