Photographically, 2015 has been an interesting and fulfilling year.

In the gear department, I have added a Nikon D810 to the family of camera systems. I am now shooting Sony E-Mount, Micro 4/3, Nikon, and Canon (Infrared), but the Sony A7 continues to be my all time favourite camera, and all other systems see very little action.

The Nikon D810 addition was totally unexpected.  This beautiful camera brings out all the fond memories of shooting the DSLR in the past, and then some.  It's as perfect a non-action DSLR as I would want; simply a superbly build image making machine.  But, as nice as the D810 is, its use has been limited.  I have only a few lenses for it.  AF-S 28-70mm f2.8, AF-S 70-200mm f2.8 VR, and a AF 85mm f1.8, plus some manual focus lenses. Unfortunately, the 28-70mm f2.8 fell down with the tripod in June and it's now inoperative.  I really like this sharp lens, especially coming from Canon where first and even second generation (17-35mm f2.8L and 16-35mm f2.8, both versions) wide angle zooms were not stellar optically. The images from this lens and the D810 are simply marvelous. I am hesitating, but I might trade the D810 for a Sony A7R II in some future time, only because I use the A7 more.

I have a love/hate relationship with this camera.  On one hand, it's a small and well built camera with very good image quality, and works with most of my c-mount lenses, and the in-body-stabilization is one of its best features.  On the other hand, it's quirky to setup and use.  I find that I do not like the handling of this camera. The small size is actually something of an Achilles's heel; the buttons/controls on the camera are too small.  It's now used mostly to shoot pictures of my gear :)  I do not foresee another Micro 4/3 camera in the near future.  This one should last me a few more years for the kind of use I do with it.

My faithful, though seldom used camera.  The only Canon EF mount camera I still have, and I shall keep it until it dies, so that I could use it for the few times I have the urge to shoot infrared each year.

Despite the initial intention in the beginning of the year to limit my purchase of lenses, I actually did the opposite.  I don't remember any recent years which I bought so many lenses.  Mind you, most of these lenses are really old and not worth much, but they do add up to not small a sum of money. Sadly, I probably will never recover the money as most of these lenses are of little interest to most people.  Many of them are nearly a century old old large format lenses that most people have never heard of, and I must make my own mount for them to be used on the Sony A7.  The others are lenses harvested from rangefinders (mostly broken).  I have gotten a lot of joy from using them to make images.


In the picture taking department, I am happy to say that it has been a very productive year, in terms of number of images produced.  This means I actually went out and walked (or biked) around much more often than previous years, and for this, I am truly happy.  The pictures themselves, are merely a byproduct to amuse myself.  I would still be happy if only a few pictures tuned out that I like.  99% of the pictures were taken with the Sony A7 and manual focus lenses, and the majority of them were unusual and weird ones.  It was great fun and I consider that's money well spent.

As for the photo books.  I actually finished one of my own, which I called Vintage Affairs.  A 100 page photo book mirrored the original layout I started with Blurb's BookSmart. It did not turn out the way I originally started with, but I am happy to to have at least produced one.  The book was created with Photobook Canada book designer, rather than BookSmart I used originally.  I also created 3 additional books for my kids; one book for each kid with pictures from the first two years that I started using digital camera (mostly shot by the 3.2 MP Canon G1), and there is still one more to go.  Sadly, the original book data was lost when I upgraded the computer.  Totally forgot to backup those files.  Not a great loss as they can be recreated quite easily.

To conclude, 2015 has been a very good year for me, in terms of the amount of exercise induced by photography.  I hope the 2016 will be even better. 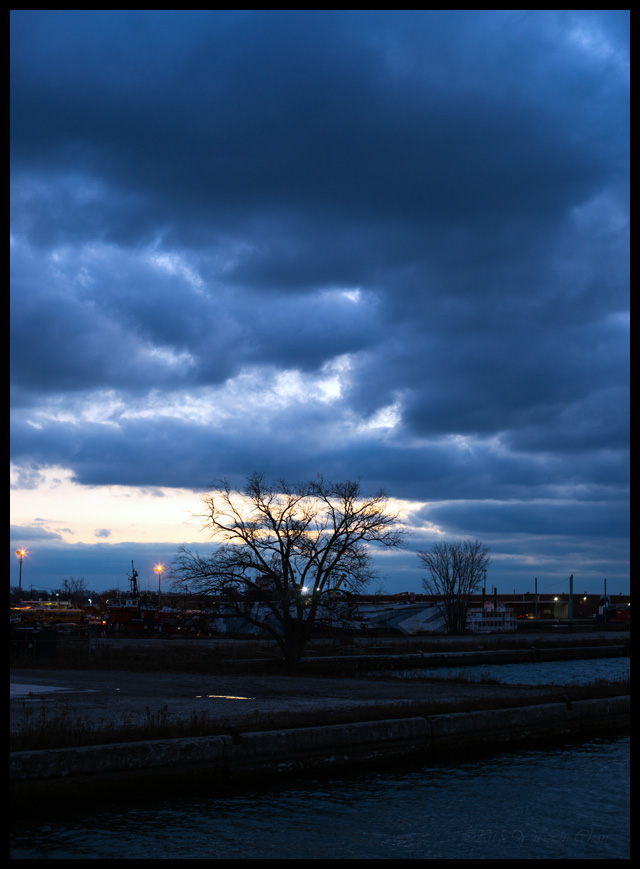