Camera Shows in Toronto - A Thought

Today was the annual camera show organized by the Photographic Society of Canada, the "Big One", as they advised.  Previously, this show was held in Woodbridge's Soccer Centre, taking up half of the indoor field, and was a huge show.  For the last couple of shows, they moved back to the original location in Etobicoke, much closer to me, but the venue is smaller.  I can't help but noticed that most of the camera shows in Toronto now have fewer vendors (tables) and are dominated by a few large (commercial) vendors, and fewer individual sellers.  The large vendors have some good selection of lenses, but very pricy.

What maybe happening is that these shows will eventually die, when all that's left are the large vendors.  I have been making conscious efforts to skip the commercial vendors' tables, since they seldom have any good deals.  If the shows ever end, that will be a very sad day.

I did spent more than I should have at today's show, as it usually happens.  One of the items I bought was the Voigtlander Prominent with an Ultron 50mm f2 lens.  I have been looking for this lens for a very long time, and I bought one today at a reasonable price, but the lens has separations in the rear elements.  From experience, this hardly causes any issues with image quality, and I hope I am right about this one. 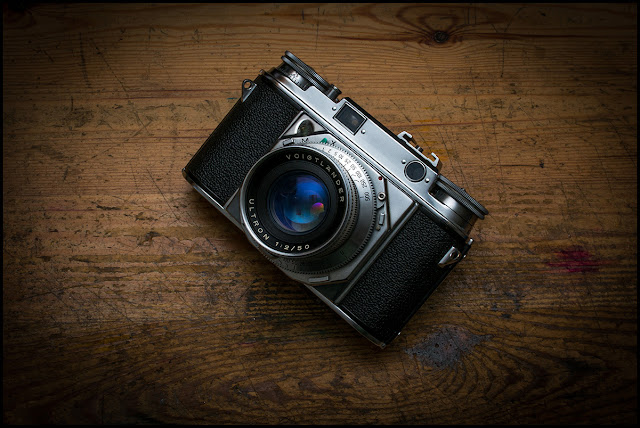 One good deal today was the RE Topcor 135mm f3.5 for $5.  Every time I go to a camera show, I keep any eye open for the Topcor lenses, since Steve mentioned them in the comment section of this post.  They are not very common here in Toronto as I don't see them often.  I am happy to find another one for the collection for a low price.  But his one has a modified EXA mount which won't fit the Exaktar adapters. 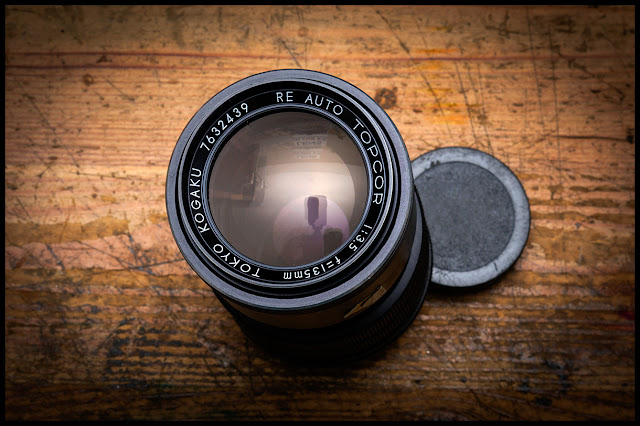 Found another Vivitar 2X Macro Teleconverter for $15.  I have 6 or 7 of them now and I usually pick them up if they are under $20. I use them as focus helicoids for those lenses that don't have focus mechanism.  In the What Was I Thinking Department, I bought a C-mount 75mm f1.4 lens, hoping it would at least be usable in APS-C sensor, but the image circle is rather small.  Works well on the E-M5 though.  I haven't used C-Mount lenses for a while, and I really don't understand why I bought it.  Finally, a couple of broken rangefinder cameras that I will remove the lenses from.  A Nikkorex Auto35 with a Nikkor-H 48mm f2, and a Minolta AL with 45mm f2 lens.  Hopefully I will be able to make the lenses work. 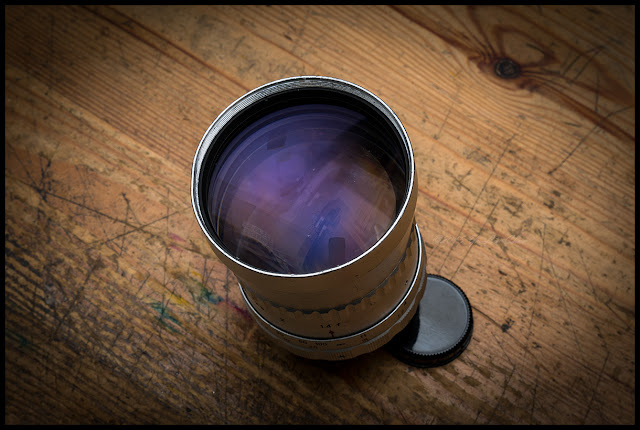