If you have never heard of a DKL lens mount, don't worry; most people have not either.  In truth, there aren't that many DKL lenses to begin with, and most of them are small aperture lenses with maximum aperture of f2.8 or f4.  The only exception is the Schneider-Kreuznach 50mm f1.9 Xenon, with a maximum aperture of f1.9.  There are many variations of this lens, and most popular in Exakta mount.  There might be a M42 mount of this lens as well, but it would be very rare. 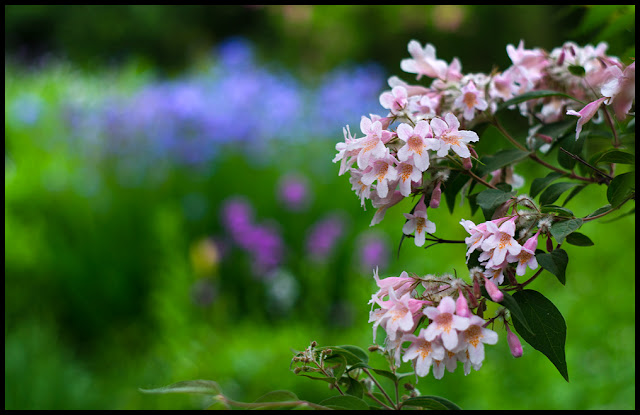 One other rather disappointing aspect of the DKL (and probably same for other mounts) is the pretty long minimum focus distance.  Even for most of the 45mm to 50mm lenses, it's something like one meter (three feet), and a 135mm f4 is 2.5 meters.  Again, the only exception, as far as I know, for the 50mm focal length, is this Schneider-Kreuznach 50mm f1.9 Xenon, with a 0.6 meter minimum focus distance.  This is the reason why the 50mm f1.9 Xenon is the most popular and sought after lens for DKL.  Of course, the great optical performance of the lens helps too. 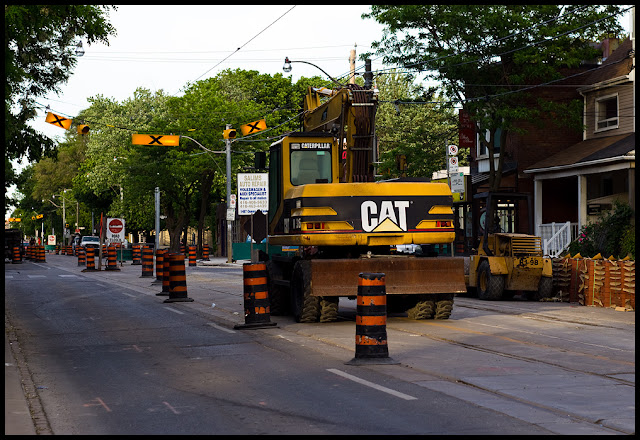 Originally, I used the DKL lenses with adapter for Canon EF, and with the EF to NEX adapter, I can also use it on the NEX-5N.  Unfortunately, the adapter has a maximum aperture support of f2, which means I could not use this lens wide open.  Remember, DKL lenses have their aperture settings on the camera body, and therefore all DKL adapters have aperture ring built-in.  This is why DKL adapters are more expensive than other adapters.

Yesterday I received a dedicated DKL to NEX adapter which supports aperture of f1.8 and I can now finally use the 50mm f1.9 with full aperture control.  Personally, I think a lens shows its best personalities at maximum aperture, especially its bokeh, and I love the bokeh of the 50mm f1.9 Xenon.  It's delicious! 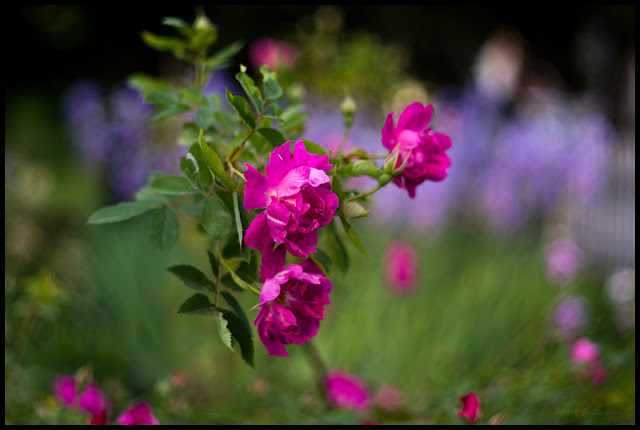 The 50mm f1.9 Xenon is indeed quite a nice lens.  The build quality is exceptional and the chrome finish is exquisite and beautiful.  After decades, it, like all my other Schneider DKL lenses, still looks stunning.  Most of the lens is made from brass and though small, it has a good heft and feels dense.  Even wide open, this lens is uniformly sharp across the frame on the NEX-5N.  I am sure the true corner is not as good in full frame, but it's excellent on the NEX-5N.  Fringing is actually quite well controlled, as is flare. Stopping down to f2.8, sharpness and contrast improve quite a bit.

Do I like this lens?  Quite a bit.  Be sure to look for the 0.6m minimum focus distance (MFD) version, as I think there might be versions exists with longer MFD. 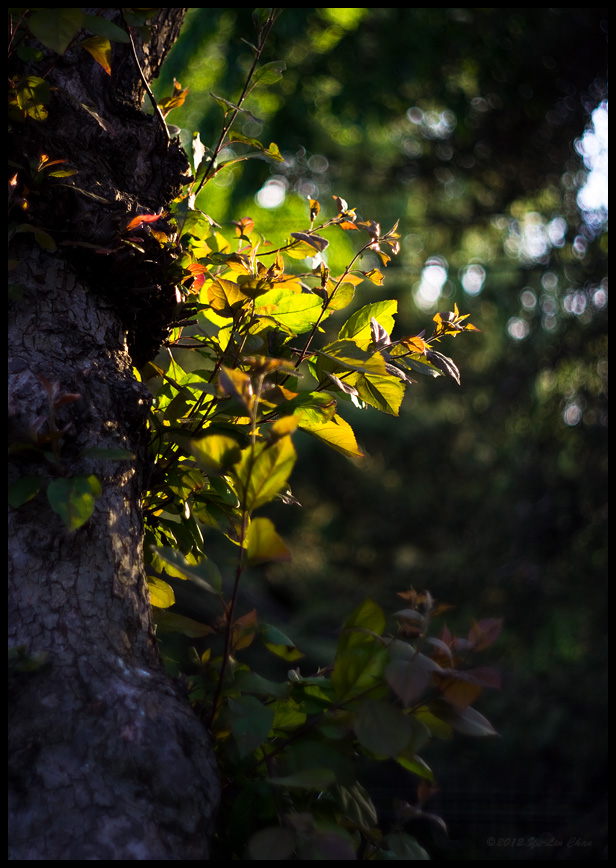