Matt on Flickr has created a new group called Fixed Lens Group (Refit for Digital).  Basically the group will showcase pictures, tutorials, techniques, tip, and other useful information for users or to-be users who use lenses taken from rangefinders or folder cameras that weren't meant to be used on other cameras.  I have been doing this for a while and I did a few tutorials on my blog as well, but I think a Flickr group is a lot more interactive and flexible.  Matt has been great and adapting weird and wonderful lenses to use on his many cameras with great results.  If you are interested, or have experience in adapting non-standard lenses, please join the group. 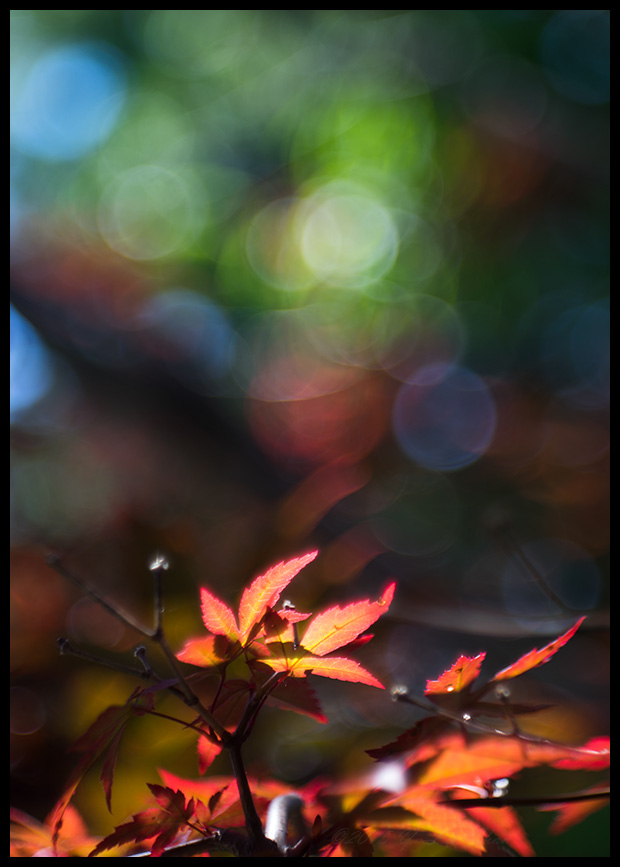 Last time we looked at the sharpness of both the Chinon 55mm f1.7 and the 55mm f1.4 multi-coated. This time it's the bokeh of the two lenses we are going to compare.  I will let you decide which one you prefer. 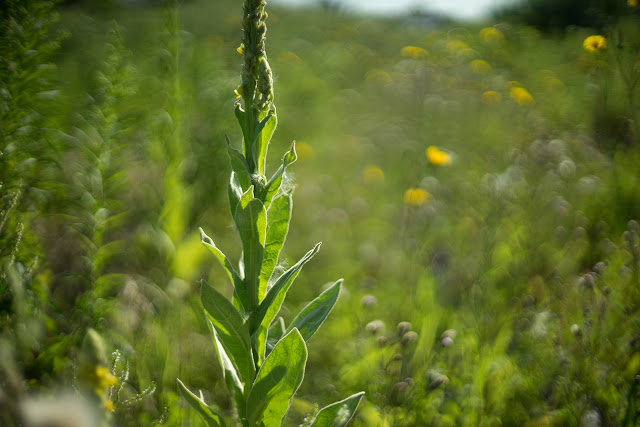 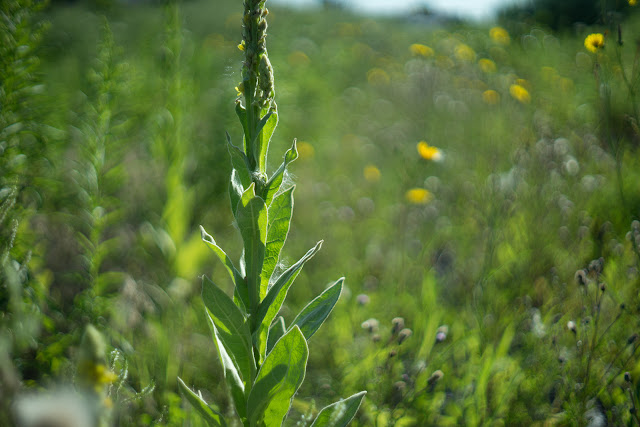 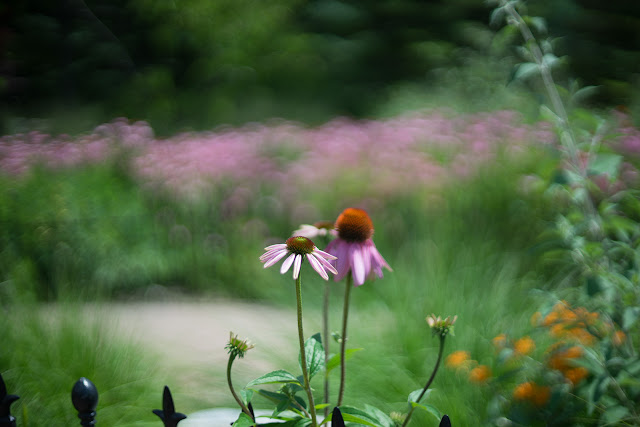 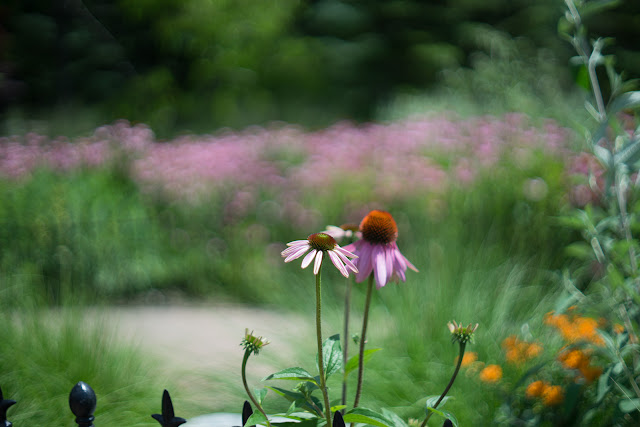 Part I is here.

In today's used market, the Chinon 55mm f1.7 lens simply don't get no respect, to para quote Rodney Dangerfield; the f1.4 version is far better known but still quite inexpensive.  Does the f1.4 version justify two to three times the price of the 55mm f1.7 for half a stop of more light?  Would you be missing out much by using the cheaper f1.7 lens?  The short answer is no.  The Chinon (and many other makes with the same design) 55mm f1.7 is simply a superb lens for the price.   In fact, I think the f1.7 version is a better lens in terms of sharpness across the frame in larger apertures.

Please keep in mind that I am shooting with one copy of each of these lenses.  They are at least 30 years old and who knows what kind of abuse they went through before I got them.  So, take the test images with a grain of salt, and test them yourself if possible.

Shooting side by side, the two lenses behaved very similarly in terms of bokeh, but the f1.7 version has a lead on the edges from the wide open on.  Strangely, the 55mm f1.4 lens seems a tiny bit shorter than the 55mm f1.7.  This is more apparent when flipping between the pictures taken by both lenses.

Note the colour temperatures of the images from the two lenses.  The f1.4 version is warmer than the f1.7 version, but the colour changes slightly to the cooler side as the lens is stopped down on the Chinon 55mm f1.4.  These images were converted from RAW but with no adjustments for the white balance, or sharpness.

A note of Auto White Balance.  I have used digital cameras long enough to not to trust the consistency of automatic white balance.  The colours sometimes change seemingly without any change in ambient temperature.  This happens with Canon, Nikon, Pentax, and Sony, in my experience. I always shoot RAW and if necessary, adjust colour before the RAW conversion, but NOT in this test.

Wide open, both lenses are very good in the centre, with the f1.7 version slightly better at the edges.  On both lenses, the left side is less sharp than the right side, a possible cause of the adapter that I use is not perfectly flat.  Not shown in the crops, but the Chinon 55mm f1.4 vignettes quite a bit more than the 55mm f1.7.  You can see the left edge of both lenses are quite poor wide open, but on the 55mm f1.7, it's quite a bit sharper on the right side.  Both lenses show good sharpness at the center but contrast is a bit low.

By f2.8, both lenses sharpened up quite a bit more at the center, but the left edges are still poor on both lenses.  Contrast has improved markedly and the right edge has become very good on the 55mm f1.7 but remains blurry on the f1.4.

At this aperture, both lenses are quite sharp across the frame.  Note the 55mm f1.4's left edge.  The change is like day and night, though the right edge is still no match for the 55mm f1.7, which by this time, is as sharp as the center.

This is probably the optimum aperture for sharpness across the frame for both lenses.  A very slight softness caused by diffraction can be seen in the center of the frame, but not enough to cause concern.  Even at f11, the 55mm f1.4's right edge is still out performed by the 55mm f1.7.  Note the colour of the 55mm f1.4 is approaching that of the 55mm f1.7.  Strange how aperture affects white balance.

In Part III, we will compare the bokeh of both lenses.
Posted by Lens Bubble at 7:49 AM No comments:

Chinon, founded in 1948, as a maker of lenses, was quite uninteresting and ordinary.  As far as I know, they didn't make any lenses consider exotic, or highly sought after, perhaps, with the exception of the Tomioka made Chinon 55mm f1.2.  It was one of the players in the universal (M42) mount market, dominated mostly by Pentax at the time.  They later switched to K-Mount and produced a lot of consumer grade cameras and lenses.  Chinon became a subsidiary of Kodak Japan in 2004 and I believe they still produce digital cameras/camcorders, amount other stuff. Two of the lenses they made (or marketed) was the 55mm f1.7, and the 55mm f1.4 that we are going to look at today. 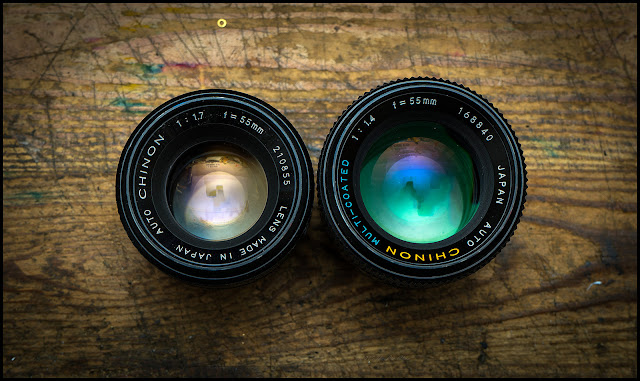 For the Chinon 55mm f1.7, there are also multiple versions.  The original M42 version did not have multi-coating, and later ones did.  This lens also came in Pentax K-Mount.

In Part II, we will compare the images from the two lenses.
Posted by Lens Bubble at 10:00 PM No comments: